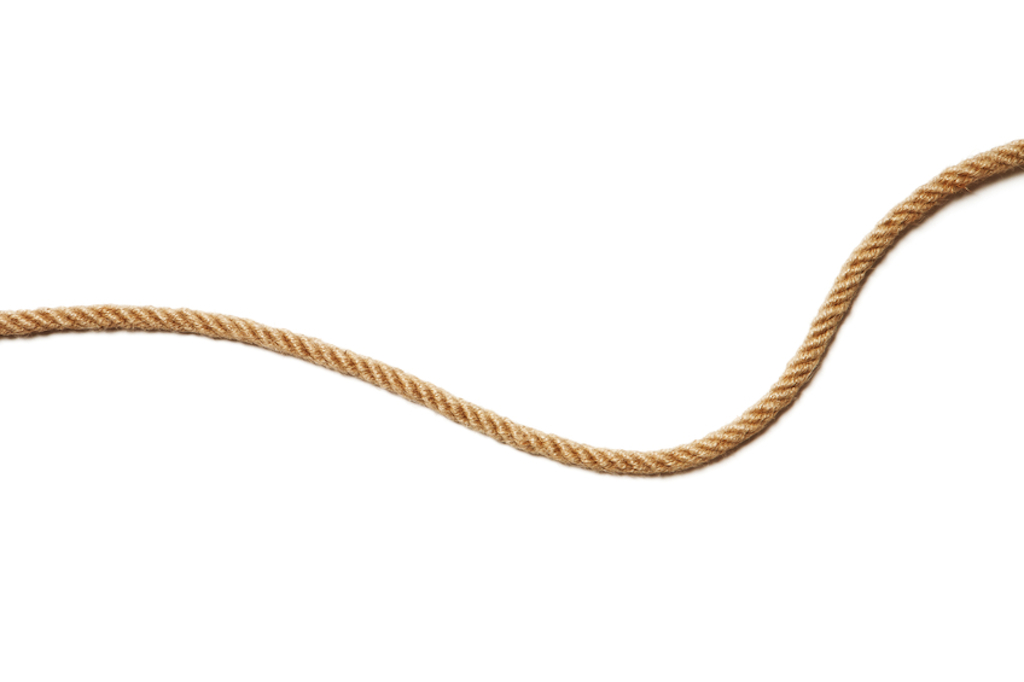 When something is slack, we mean that it is not tight, that it is loose, and, figuratively, it means ‘not busy or active.’ It also means ‘negligent, lazy, or careless’ when referring to a person. As a noun, a slack is a reduction in activity or the period in which activity decreases. It is also the part of a rope that hangs loose, and in this sense it is uncountable. As a verb, slack means ‘to loosen or make less tight’ and, figuratively, to reduce the efforts or the intensity of something and in these two senses it is often used with off. It can also mean ‘to be lazy or neglectful of your work’ and is sometimes used with off in this sense.

cut someone some slack: not be too hard on someone. Example: “I know you don’t like Richard, but cut him some slack; he’s not so bad when you get to know him!”

As a plural noun, slacks are pants (US) or trousers (UK) and can be for either men or women.

Slack, meaning ‘remiss or lax,’ ‘lacking energy, sluggish, languid or indolent’ or ‘slow, gentle or easy,’ dates back to before the year 900, in the form of the Old English adjective slæc or sleac (Middle English slac). It can be traced back to the Proto-Germanic slakas and the Proto-Indo-European root sleg– (to be slack or languid). Slack is related to the Old Saxon slak, the Old Norse slakr and the Old High German slah (all meaning ‘slack’), the Middle Dutch lac (fault or lack), the Greek legein (to leave off or stop) and lagnein (to lust), the Latin languere (to be faint or weary) and laxus (wide, spacious or roomy), the Old Church Slavonic slabu (lax or weak) and the Lithuanian silpnas (weak), as well as the Spanish lánguido, French langoureux and Portuguese lânguido (languid, listless or lacking energy), many other Romance language words, and the English words languid, languish, lax, lease, lush, relax, release, relish and sleep. The sense ‘loose, not tight’ dates back to the Middle English slac, in the late 13th century. Slack has also (though rarely) been used as an adverb since the 14th century. The noun, meaning ‘a stopping or decrease of something’ (at first, mostly used about pain and grief or other negative emotions), dates back to the early 14th century, and comes from the adjective. The sense ‘a decrease of flow’ (particularly of current or tide) first appeared in the mid-18th century, and led to ‘a still stretch of a river’ in the early 19th century. The meaning ‘the loose part or end of something’ is from the late 18th century, and gave rise to expressions such as take or pick up the slack (1930s) and cut someone some slack (1960s). The sense ‘a quiet period or lull’ is from the mid-19th century. The verb, meaning ‘to moderate or make slack,’ first appeared in the early 16th century, and comes from the adjective. It replaced an older verb for these meanings, slake (sleacian or sleacan in Old English), which was also related to slack. The sense ‘to be remiss, idle or inactive,’ or ‘to not exert yourself,’ first appeared in the mid-16th century.

See full definition
Learn more about slack in our forums

Slack in other languages