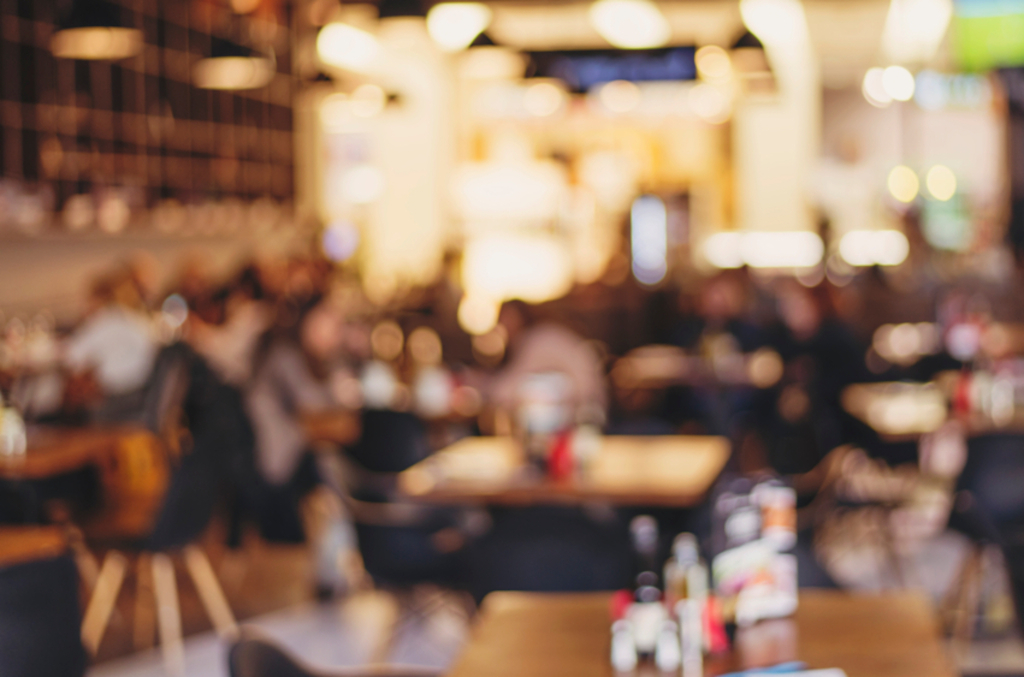 To blur means ‘to become or cause to become hard to see or hear’ and also ‘to make something smeared or dirty.’ It also means ‘to weaken perception or senses’ and ‘to weaken a distinction.’ As a noun, a blur is something that is seen or remembered indistinctly or a dirty mark or smear.

Blur is the name of a British band. You can hear them singing their hit “Girls and Boys” here:

In colloquial Singaporean English (often called Singlish), blur has a different meaning altogether. Blur, or blur-blur, is an adjective that means ‘stupid, ignorant or slow to catch on’: “Mark didn’t do the reading for the lecture, and looked blur when the professor asked him a question.” It can also mean ‘confused or muddled.’ Example: “I didn’t sleep much last night, so I’m feeling blur.” It is also used in some common phrases—for example, when Singaporeans say someone is king blur, it means they are often confused, or never know what’s going on. When someone acts blur, they are playing stupid or ignorant, but aren’t really. And finally, to be blur like sotang means that someone is completely in the dark about a subject (sotang is Malay for ‘squid’).

Blur, originally meaning ‘a moral stain,’ dates back to the mid-16th century. Its origin is uncertain, but some linguists think it is related to blear (‘watery or dim‘ as an adjective, usually about sight, and ‘to dim the vision’ as a verb, around 1300). The origin of blear is also uncertain, but it is probably related to the Middle High German blerre (having blurred vision) and the Low German bleeroged (blear-eyed). The sense ‘a smear on the surface of writing’ first appeared around the year 1600, and generalized to ‘anything dirty or smeared,’ or ‘poorly remembered,’ over the next half-century. The sense ‘a confused dimness’ was first used in the mid-19th century, and is thought to be the origin of the Singapore English meaning. The verb, meaning ‘to blot out by smearing ink on something,’ dates back to the mid-16th century as well. Some linguists think it comes from the noun, while others say it is the other way around. The sense ‘to obscure’ or ‘dim the perception’ (of something) both appeared in the early 17th century, while the intransitive sense, ‘to become blurred,’ was first used in the mid-19th century.

See full definition
Learn more about blur in our forums

Blur in other languages