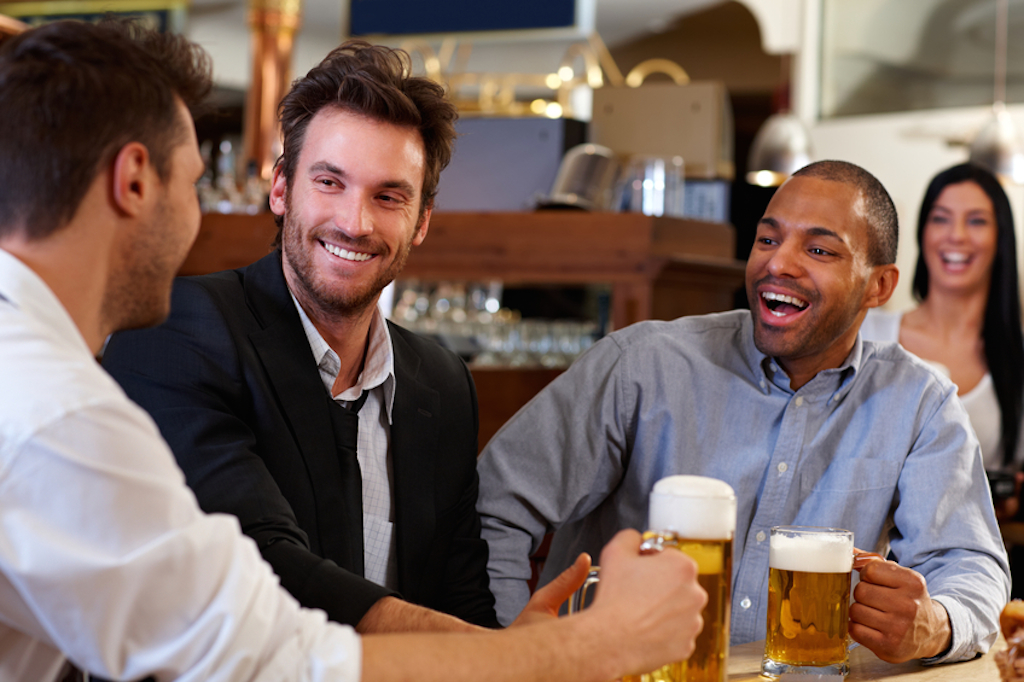 I love going to the pub with my mates.

A mate is a husband or wife, a sexual partner, or one of a pair of animals brought together to breed. It is also one of a pair of anything and, in informal UK and Australian English, mate is a really popular term that means ‘friend’ or ‘buddy’ and is also used as a term of address. As a verb, to mate means ‘to bring animals together for breeding purposes’ or ‘to join or connect.’

Mate can also be used as part of a compound noun to indicate somebody who shares something. For example, in UK English, a housemate or flatmate would be somebody you share a house or flat with, while a roommate is somebody you share a bedroom with. In US English, roommate can mean someone you share a room, house, or apartment with. Other common examples are teammate (someone who plays a sport on the same team as you) or classmate (someone who is in the same class as you).

A soulmate is someone you feel a deep connection with, especially a lover or a close friend. The Perfect Soulmate is the title of a 2017 movie, and you can watch the trailer here:

Mate (pronounced mä′tā) is also a really popular South American beverage and is an infusion made of the dried leaves of the mate tree. The dried leaves can be called yerba mate or simply yerba.

Mate, meaning ‘an associate, comrade or fellow,’ dates back to the mid-14th century. It came into English from the Middle Low German mate or gemate, which meant ‘messmate, or someone eating at the same table,’ and can be traced back to the Proto-Germanic ga-matjon, from ga– (together) and mati(z) (food), and the Proto-Indo-European root mad– (moist or wet). Mate is related to the German Maat (mate) and the Dutch maat (partner, colleague or friend), as well as the Old Frisian mete, the Old Saxon meti, the Old Norse matr, the Old High German maz and the Gothic mats (all meaning ‘food’), the Sanskrit medas– (fat), the Old Irish mat (pig), and of course the English word meat. The sense ‘usual companion or friend,’ which is still commonly used today, appeared in the late 14th century, and has been used as a term of address since the mid-15th century. The sense ‘one of a married couple’ first appeared in the mid-16th century, and has been used figuratively for breeding animal pairs and pairs of objects since the late 16th century. The sense expanded to ‘a couple’ (not necessarily married) in the late 20th century. The verb, originally meaning ‘to equal or rival,’ dates back to around the year 1500, and comes from the noun. The senses ‘to couple,’ ‘to join in marriage,’ ‘to be joined in companionship’ or ‘to march as mates’ appeared in the late 16th century, while ‘to pair (animals) for breeding’ has been used since around the year 1600.

See full definition
Learn more about mate in our forums

Mate in other languages