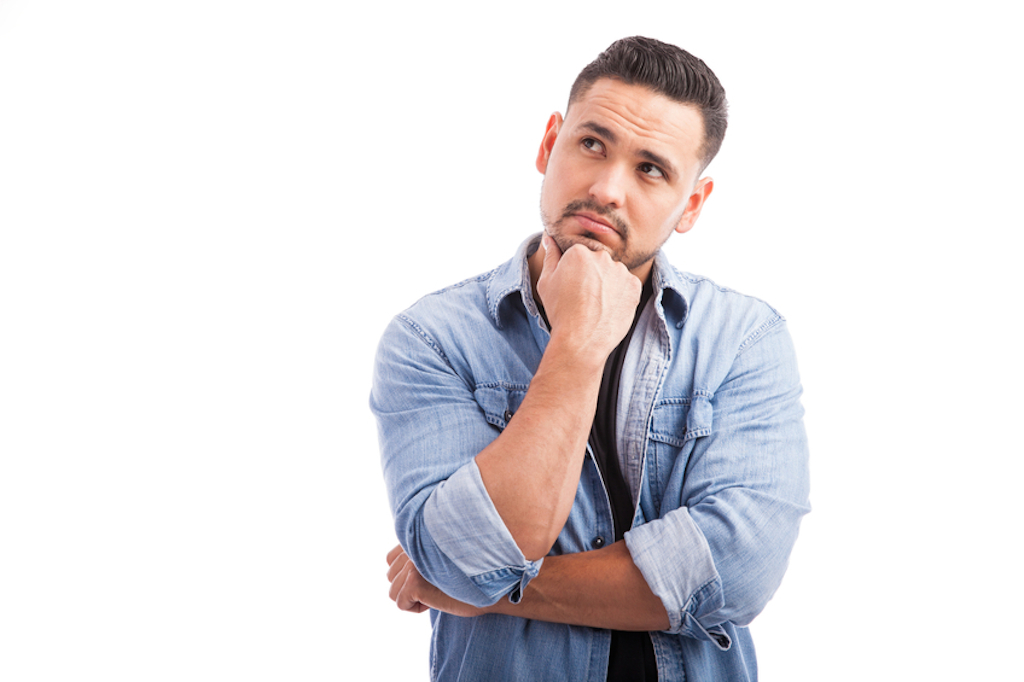 What do you reckon?

reckon with: deal with. Example: “John has to reckon with these sorts of problems every day.”

Listen to Josh Turner singing “Whatcha Reckon” here. By the way, whatcha is an informal contraction of “what do you” or “what are you.”

As a synonym for think or consider, reckon is used widely in UK and Australian English, as well as in some US states (mainly in central and southern areas of the US). However, in many parts of the US, it is quite unusual to use reckon with this meaning. It is more informal than think and may suggest slightly more certainty, in that the speaker anticipates something rather than just thinking it is a possibility. This is related to the sense of reckon involving calculation; it suggests you have weighed up the chances and are saying what you think will happen based on the balance of probabilities. Example: “Do you think she’ll be there tonight?” “Well, it’s her sister’s birthday party, so I reckon she will.”

Reckon dates back to before the year 1000, in the form of the Old English verb gerecenian, meaning ‘to explain or relate,’ as well as ‘to recount’ or ‘to arrange in order,’ before shortening to recenen or rekenen in Middle English. It can be traced back to the Proto-Germanic (ga)rakinaz (ready or straightforward) and the Proto-Indo-European root reg– (to move in a straight line). Reckon is related to the Old Frisian rekenia, the Middle Dutch and Dutch rekenen, the Old High German rehhanon, the German rechnen and the Gothic rahnjan (all meaning ‘to count or reckon’), as well as the Sanskrit raj– (king or leader) and rjyati (he stretches himself), the Avestan razeyeiti (directs) and raštva– (directed, arranged or straight), the Persian rahst (right or correct), the Latin regere (to rule, direct, lead or govern), rex (king) and rectus (right or correct), the Greek oregein (to reach or extend), the Old Irish ri, Gaelic righ and Gaulish –rix (king), the Gothic reiks (leader) and raihts (straight or right), the Lithuanian raižytis (to stretch yourself), the Gothic raihts, Old High German recht, Old Swedish reht and Old Norse rettr (correct), and many English words, including address, alert, arrogant, correct, derogate, direct, dress, interrogate, rack, rail, rake, rank, real, reckless, regal, regent, regime, region, regular, reign, rich, right, royal, rule and surge. The intransitive sense, ‘to make a computation,’ appeared around the year 1300, while ‘to think or suppose something’ was first used close to the year 1600.

See full definition
Learn more about reckon in our forums

Reckon in other languages