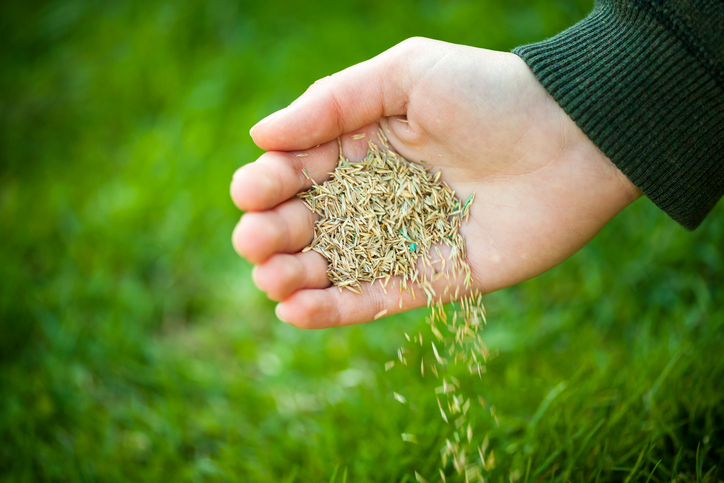 A scatterbrain is someone who is absent minded (that means forgetful or not paying attention) and finds it difficult to concentrate on one thing. It’s as though the person’s brain is scattered in lots of different directions, instead of being focused on what they should be thinking about. We often use this term humorously or even affectionately, but be careful about using it with anyone you don’t know well—they might be insulted if you call them a scatterbrain.

Scatter, meaning ‘to throw something loosely about’ or ‘to disperse animals or people,’ dates back to the mid-12th century, as the Middle English verb scateren or skateren. Some linguists think that scateren emerged as a northern variant of schateren (now shatter), while others think that scateren was the main verb, and schateren was the variant. Both can be traced back to the Old English verb sceaterian, possibly influenced by Old Norse, and the Proto-Indo-European skēi-t-, the passive participle of the root skey– (to cut, split or shatter). Scatter is related to the Low German schateren (to shatter), the Old Dutch schetteren (to shatter) and the Dutch schateren (to burst out laughing). The intransitive sense, ‘to go off in different directions,’ first appeared in the early 15th century. Scatter has been used as a noun since the mid-17th century. The expression scatterbrain (also scatter-brain as well as shatterbrain or shatter-brain), meaning ‘a thoughtless giddy person,’ or someone who cannot concentrate on one thing,’ was first used in the mid-18th century.

See full definition
Learn more about scatter in our forums

Scatter in other languages