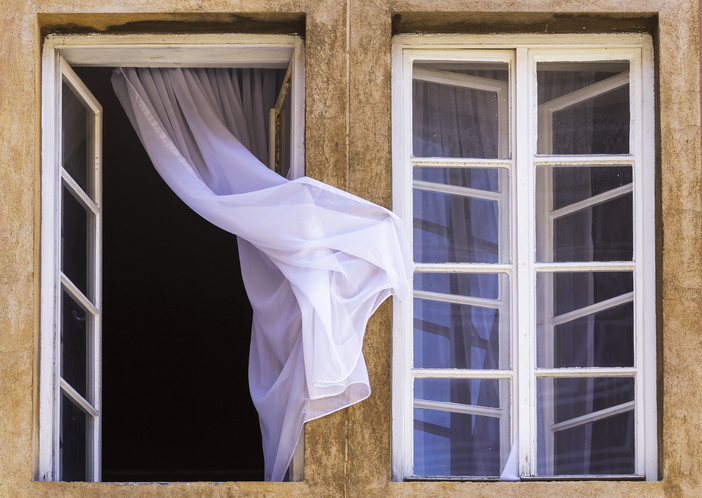 A billow is a great wave at sea and also any large mass that sweeps along or rises like waves of the sea, typically clouds, smoke or steam. The verb to billow means ‘to rise or surge in billows’ and also ‘to swell out or puff up’ or ‘to cause to swell or puff up.’

Listen out for the lyric: “As life billows smoke inside my head.”

If something looks risen or puffed up, like clouds or waves or cloth that’s being blown in the wind, you can describe it as being billowy.

Billow, meaning ‘a great wave or surge’ (usually of the sea) dates back to the mid-16th century. Some linguists think it may have been used in some dialects before then, but there is no recorded evidence to prove it. It came into English from the Old Norse bylgia (a hollow or wave), and can be traced back to the Proto-Germanic bulgjan and the Proto-Indo-European bhelgh-, an extended form of the root bhel– (to blow or swell). Billow is related to the Swedish bölja and the Danish bölge (a billow), and Middle High German bulge (‘a billow’ or ‘a bag’), as well as the Greek phyllon (leaf), the Latin flos (flower), florere (to blossom or flourish) and folium (leaf), the Old Prussian balsinis (a cushion), the Old Norse belgr (a bag or bellows), the Old Irish bolgaim (I swell), blath (blossom or flower) and bolg (bag), the Breton bolc’h (flax pod), the Serbian buljiti (to stare or be bug-eyed) and the Serbo-Croatian blazina (pillow). It is also related to many English words, including bale, ball, balloon, ballot, bold, boulder, boulevard, bowl, bulk, bull, folly, fool and full. The verb, meaning ‘to rise or roll in large waves’ dates back to the late 16th century, and comes from the noun. Both the noun and the verb have been used figuratively since they came into English.

See full definition
Learn more about billow in our forums

Billow in other languages