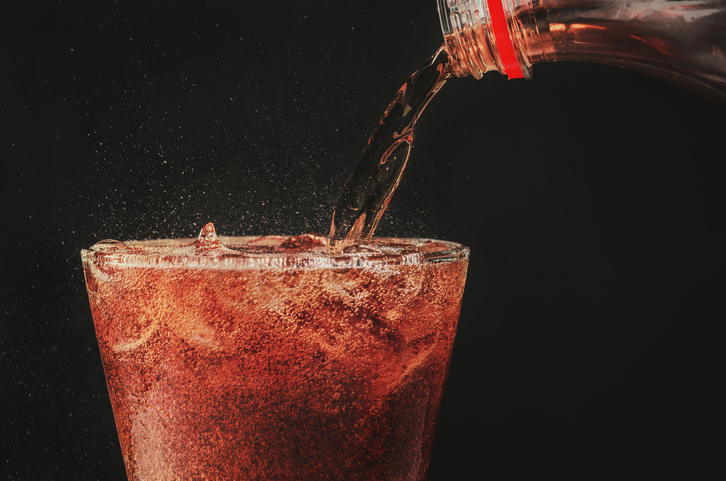 As well as being short for popular, both as an adjective and noun, when we are talking about culture and especially about music, pop is also a carbonated drink (also called a soda in some parts of the US, and a fizzy drink in UK English). Pop can also be a short explosive sound and, if you come or go suddenly or when not expected, you can say you are popping somewhere. Mostly in the UK, you also pop something when you put or thrust it somewhere quickly. When someone’s eyes pop, it means they grow round or very wide open.

pop for: pay for. Example: “I’ll pop for the first round of drinks.”

pop in: visit somewhere briefly. Example: “Gemma popped in to see her parents on her way home from work.”

pop someone off: kill. Example: “The mafia boss popped off his rival.”

pop the question: ask someone to marry you. Example: “Simon wanted everything to be perfect when he popped the question.”

Queen of pop Madonna turned 60 recently. Here is a video clip talking about her work and her influence to mark the occasion:

Pop is also an informal word for father in US English, though it’s a bit dated. Be careful though. In Australian English, your pop is your grandfather rather than your father.

Also in the US, pop is also short for a popsicle, which would be called an ice lolly in the UK.

The genre of pop art arose in the 1950s, in the US and the UK. It was a movement that ran counter to the traditions of fine art, using images and objects from mass culture to create art that was intended to be less elitist than art was normally considered to be at that time. Probably one of the best known pop artists was Andy Warhol. You can watch a clip from an interview with him here below, and if you would like to know more about pop art, you can read about it by clicking here:

Pop, meaning ‘a blow with an explosive sound,’ dates back to the late 14th century, in the form of the late Middle English noun poppe. Its origin is imitative of the sound of the blow, so the sense narrowed over time to mean mostly the sound, rather than the blow itself. Pop, meaning ‘a flavored carbonated drink,’ dates back to the early 19th century in the US, and is a reference to the sound made when the cork was removed from the bottle (back then even soda bottles had corks). The verb pop, meaning ‘to cause to make a short explosive sound,’ dates back to the early 15th century, as the late Middle English verb poppen. The intransitive sense, ‘to make a short explosive sound,’ is from the mid-16th century. The sense ‘to appear suddenly’ and ‘to put suddenly’ have both been common since the late 15th century, while pop has been used to figuratively for protruding eyes since the mid-17th century. The expression pop the question dates back to the early 18th century, but could mean any important question. The sense narrowed to just ‘propose marriage’ in the mid-19th century. Pop, as an adjective meaning ‘with popular appeal,’ is an abbreviation of popular, and has been used since the 1920s. Popular, meaning ‘public,’ dates back to the early 15th century, and came into English from the Middle French populier and the Latin popularis (‘general or common,’ ‘belonging to the people,’ democratic’ or ‘devoted to or beloved by the people’), from populus (people). It is related to many words meaning ‘popular,’ and ‘people’ in Romance languages, such as the Spanish pueblo (‘town’ or ‘the people’), the Italian popolare and the Portuguese popular (popular), as well as the English word people.

See full definition
Learn more about pop in our forums

Pop in other languages