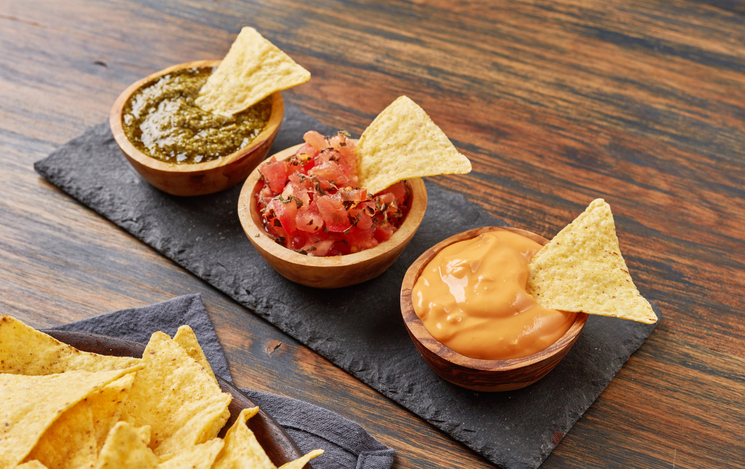 We feel sure you know that a bowl is a deep, round dish or basin to hold food or liquid and also the content of such a dish. Any rounded cup-like hollow part is also a bowl and, in US English, a stadium can be called a bowl, though its use is now rare, and we find it mostly in the names of stadiums. Figuratively, an important game in some sports, usually the final, is also a bowl. Unrelatedly, a bowl is a heavy ball used in bowling or in bowls and the verb to bowl means ‘to play bowling or bowls’ and ‘to roll the bowling ball.’

bowl over: if someone or something bowls you over, that means it really surprises you. The verb is often used in the passive. Example: “We were bowled over by the news that Dave was quitting his job.”

The Super Bowl is the championship game of the US National Football League. The game is played on the first Sunday in February every year. As well as the tens of thousands of people watching the game in the stadium, there are millions watching it on TV. It is often the TV show with the highest audience figures in the US. In addition to the game, there is also entertainment at half time and, because the game is so popular, the halftime show normally includes big-name acts. Here is a clip of Lady Gaga performing at a recent halftime show:

Bowl is also the verb used for throwing a cricket ball to the batter. The person throwing the ball is called the bowler.

Ten-pin bowling is a popular game, especially in the US. This clip from The Simpsons shows Homer working at his “dream job” in a bowling alley:

Bowl, meaning ‘a round vessel to hold liquids or food,’ dates back to before the year 900. The Old English noun bolla or bolle (Middle English bolle) can be traced back to Germanic root bul– (vessel) from the Proto-Indo-European root bhel- (to blow or swell). It is related to the Old Norse bolle and the Old High German bolla (meaning ‘bowl’), as well as English words such as blank, blaze, bleach, bleak, blind, blond, blue, flame and flamingo, among others. It has been used as a reference to a stadium (especially when they are bowl-shaped) since the early 20th century, and to refer to specific games since the 1920s. Bowl, meaning a sphere, ball or globe, dates back to the late 14th century. The Late Middle English noun bowle (a variant of boule) came from the Old and Middle French boule, and can be traced back to the Latin bulla (a knob or round swelling) and the Proto-Indo-European root beu-, which forms part of many words associated to swelling, bumps and blisters, as well as many or great. It is related to the Lithuanian bulė (buttocks), the Middle Dutch puyl (bag) and possibly the Latin bucca (cheek), as well as the English word bull (meaning ‘papal edict’). The meaning ‘solid wooden ball used for the game of bowls’ dates back to the mid-15th century. The verb, meaning ‘to roll a ball on the ground’ (especially as part of a game) dates back to the mid-15th century, and the specific sense in cricket was first used in the mid-18th century. The expression bowl over comes from the cricket sense, and was first used in the mid-19th century.

See full definition
Learn more about bowl in our forums

Bowl in other languages