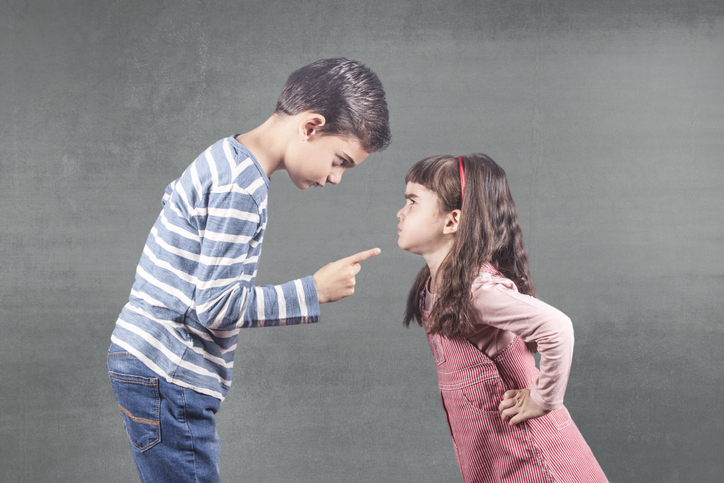 If something is petty, it means it is of little or no importance or of lesser importance compared to another thing. Something or someone having or showing narrow ideas or interests can also be called petty, and if we call someone petty, we are saying they are mean or ungenerous in small or trifling things. Something showing or caused by meanness of spirit can also be described as petty.

petty cash: a small amount of cash kept for buying minor office supplies. Example: “We need some stamps; can you take some money from petty cash and go buy some?”

Tom Petty was an American singer-songwriter. You can hear him singing “American Girl” here:

The term is now archaic, but people once called the aurora borealis (also known as the northern lights), the petty dancers.

Petty dates back to the mid-14th century. The Middle English adjective peti(t), as you may have guessed, came into English from the Old French petit, meaning small. It can be traced back to the Late Latin pitinnus (small), though its origin before then is uncertain. It may have evolved from the Gallo-Romance pittīttus, or perhaps from the Celtic root pett– (a part, piece or bit). Petty is, therefore, related to the Modern French petit, the Italian piccolo, the Spanish pequeño and the Portuguese pequeno (all meaning ‘small`). If the origin is indeed Celtic, petty is also related to the English word piece. In English, peti(t), and later petty, originally meant ‘small or trifling,’ with no negative connotation, as we can still see in some common uses, like petty cash. The sense ‘of small importance’ first appeared in the early 16th century, while the meaning ‘small minded’ is from the late 16th century.

See full definition
Learn more about petty in our forums

Petty in other languages