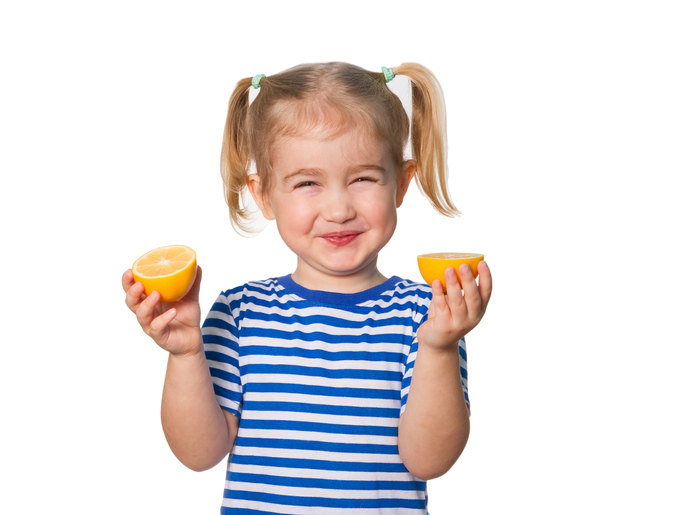 You might know that sour is an adjective that we use to talk about food and that means ‘having an acid taste resembling that of vinegar’ or, especially if we’re talking about milk or other dairy produce, ‘fermented.’ Figuratively, sour means ‘unpleasant or disagreeable,’ and someone easily annoyed, or something peevish can be called sour too. As a noun, a sour is a cocktail of a spirit (often pisco or whiskey) and lime or lemon juice, and it is usually preceded by the name of the spirit used, and the verb to sour means ‘to become or make sour,’ ‘to spoil,’ and also ‘to become or to make unpleasant, bitter, or unfriendly.’

go sour, turn sour: become disagreeable, bitter, or unfriendly. Example: “Patsy’s relationship with her brother has turned sour since they had that argument.”

go sour on (US): become enemies with. Example: “Ian has gone sour on his parents because they refused to lend him money when he needed it.”

In music, sour means ‘off pitch, out of tune,’ and the expression a sour note is often used figuratively to talk about a bitter or unpleasant atmosphere. Example: “Negotiations ended on a sour note when the two parties failed to agree on the financial settlement.”

Sourdough bread is a bread made using a fermented leaven (that’s anything that makes dough rise), which can give the bread a slightly sour taste. The leaven itself is called a sourdough starter, although either the bread or the starter may sometimes just be called sourdough. We also sometimes use the French word levain for the starter. Making sourdough bread is a much slower process than making bread with yeast, as it requires time for first the starter and then the dough to rise. However, this slower process gives a more complex flavor and texture to the bread, and many people say that they also find bread made in this way easier to digest. If you are lucky enough to have a good artisan bakery near you, you may be able to buy sourdough bread, but if you would like to try making your own, there are some recipes you could try here, including some that tell you how to make the starter you will need.

You might wonder what the difference is between sour and bitter. They both describe tastes that are not sweet, but they are slightly different. Sour is the taste of lemons, vinegar, or unripe fruit, whereas bitter is the way very dark chocolate tastes or coffee sometimes, especially if it has been left to steep too long or been made with water that is too hot.

Sour dates back to before the year 1000. The Old English adjective sūr (sure or soure in Middle English) can be traced back to the Proto-Germanic sura– (sour) from the Proto-Indo-European root suro– (sour, bitter or salty). Sour is related to the Old Norse surr, the Middle Dutch suur, the Dutch zuur, the Old High German sur and the German sauer (all meaning sour), as well as the Old Church Slavonic syru and the Russian syroi (moist or raw) and the Lithuanian sūras (salty) and sūris (cheese). Sour originally meant ‘sour, tart or acid’ as well as ‘fermented.’ Sour has been used about people, meaning ‘easily annoyed,’ since the early 13th century. Sour has been used as a noun, particularly in cocktail names (meaning lemon has been added to them), since the late 18th century. The verb, meaning ‘to make or become sour,’ dates back to around the year 1300, and comes from the adjective.

See full definition
Learn more about sour in our forums

Sour in other languages