Intermediate+ Word of the Day: head 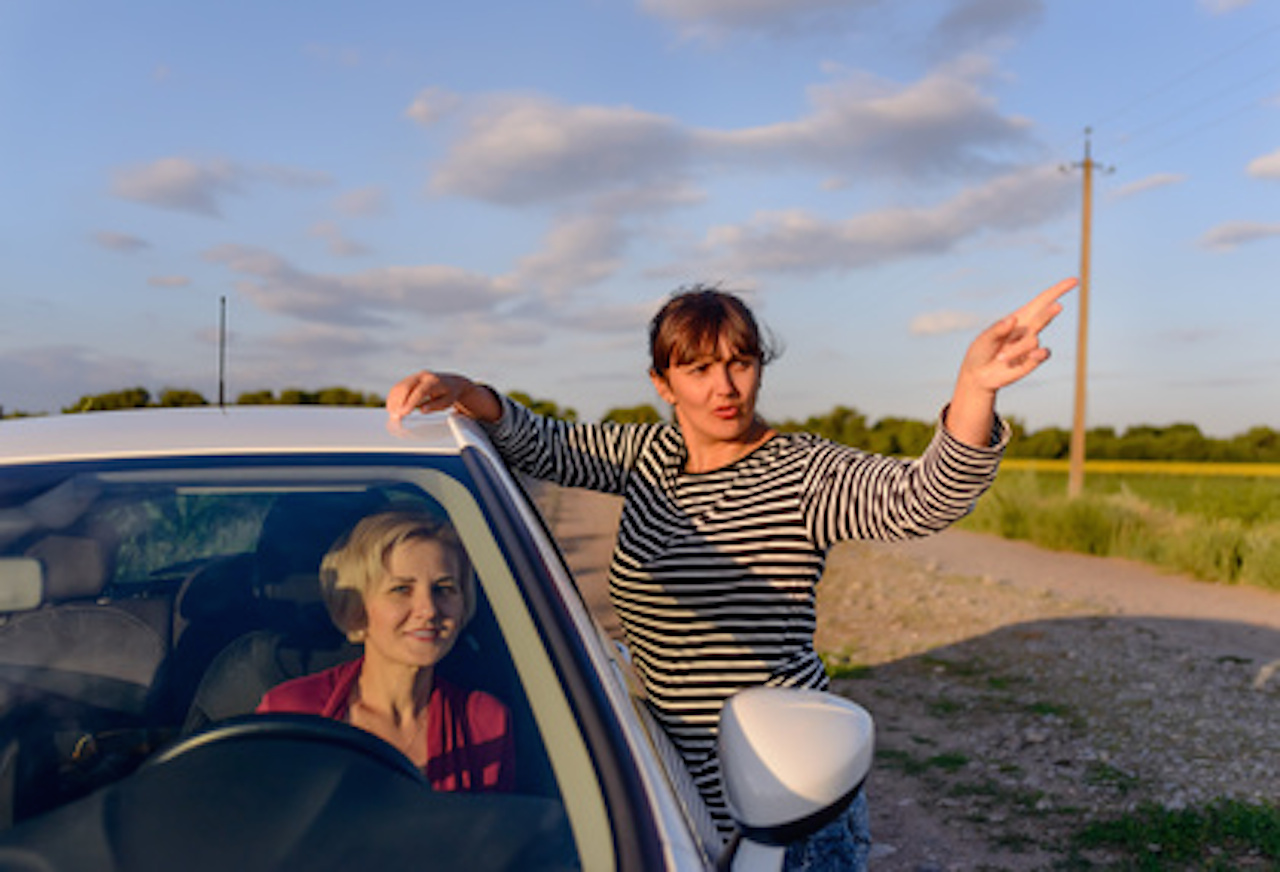 Head has many meanings. Obviously it is the upper part of the body, as well as the intellect or mind. It is also a position of leadership and the person in charge. As a verb, head means ‘to be in charge’ (in this sense, the phrasal verb head up is often used) or ‘to be first in something.’ It also means’ to move toward something,’ both literally and figuratively.

hold your head up high (or hold your head high; figurative): be proud. Example: “Even though our team lost, they played well, so they can hold their heads up high.”

Heads up is a very common expression. Literally, it means the opposite of what you would expect, and we say it when an object like a ball is flying toward someone and they should move their head down or get out of the way. Example: “Heads up! The ball’s going to hit you!” As a noun and spelled with a hyphen, a heads-up is a tip or warning. Example: “Karen gave us a heads-up that our boss was on his way into the office.”

Head dates back to before the year 900. The Old English noun hēafod (Middle English he(v)ed) originally meant ‘the top of the body,’ as well as ‘the upper part of a slope,’ ‘the leader or ruler’ and ‘the capital city.’ It can be traced back to the Proto-Germanic haubid and the Proto-Indo-European root kaput– (head). Head is related to the Old Saxon hobid, the Old Norse hofuð (hofuth), the Old Frisian haved, the Middle Dutch hovet, the Dutch hoofd, the Old High German houbit, the German Haupt and the Gothic haubiþ (haubith), all meaning ‘head,’ as well as the Sanskrit kaput– and Latin caput (both meaning ‘head’), and English words such as achieve, biceps, cabbage, caddie, cadet, cape, capital, capsize, captain, cattle, chapter, chef, chief, corporal, forehead, mischief, precipice and triceps. The sense ‘foam on a mug of beer’ is from the mid-16th century, while ‘side of a coin with the portrait’ dates back to the late 17th century. Head has been used as an adjective, with the sense of ‘most important, principal or leading,’ since Old English; this use is an extension of one of the original senses of the noun. The verb, meaning ‘to be in the lead’ or ‘to be at the head of something,’ dates back to around the year 1200, and comes from the noun. The sense ‘to go towards’ first appeared around the year 1600.

See full definition
Learn more about head in our forums

Head in other languages

Intermediate+ Word of the Day: quiz