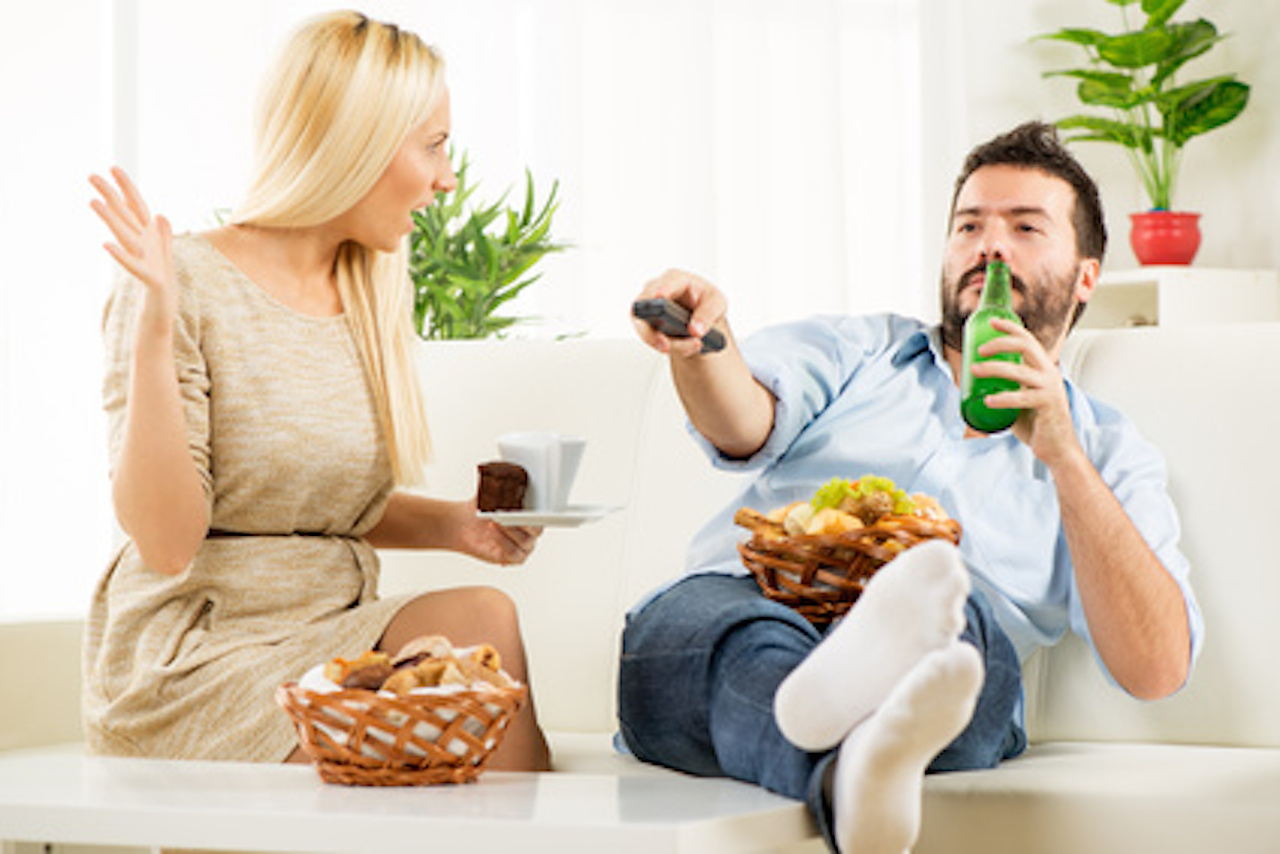 "Stop hogging the remote! I want to choose the channel!"

A hog is a pig, especially a male one, that is raised for human consumption. In US English, a hog is any pig. In UK English, you can use hog for a castrated male pig. Informally, hog is used to refer to a selfish or extremely dirty person. As a verb, hog is used in informal conversation and it means ‘to take more than what is appropriate of something’ or ‘to hold onto something and not give other people a chance to use it.’

Watch the trailer for the movie Wild Hogs with Tim Allen and John Travolta here:

Hog dates back to the early 14th century, as the Middle English noun hogge, meaning ‘a swine,’ particularly a castrated male meant for slaughter. There are, however, some records that imply its use in Old English a few centuries earlier, in related words like hogaster (which could be a one-year-old hog, a young sheep before its first shearing, or even a young horse, older than one year). Its origin is uncertain, though some linguists believe it may have come from British Celtic, and is therefore related to the Welsh hwch and the Cornish hogh, both of which mean ‘swine.’ The sense narrowed to (mostly male) pigs (excluding sheep and horses) by the mid-14th century, and expanded to include wild boar in the late 15th century. Hog has been used figuratively for ‘a greedy or gluttonous person’ since around the year 1400. Hog, meaning ‘a Harley Davidson motorcycle,’ was first used in 1967, and expanded to other large motorcycles in the 1970s. As a verb meaning ‘to greedily take more than appropriate’ or ‘to refuse to share,’ hog dates back to the late 19th century. It was first used in US English, and comes from the figurative sense of the noun.

See full definition
Learn more about hog in our forums

Hog in other languages