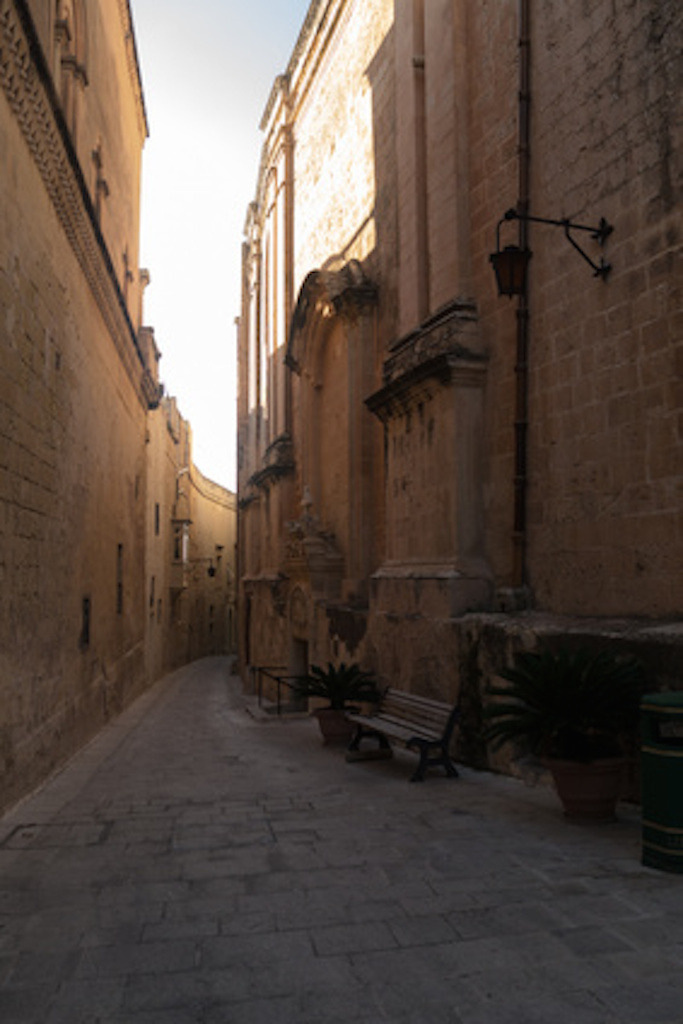 Narrow is an adjective that means ‘small in width’ or ‘limited in extent.’ In reference to a person or to someone’s mind or ideas, it means ‘limited and not willing to consider others.’ It also means ‘close and with little margin for error.’ As a verb, narrow means ‘to make or become less wide,’ or ‘to limit.’

narrow down is a very common phrasal verb that means ‘to reduce the number of options in order to make a decision’. Example: “Could we narrow down the list of candidates to just the best three?”

narrow-minded is an adjective used to refer to someone who is intolerant and not willing to consider the views of others. Example: “The teacher is so narrow-minded! I suggested writing an essay for the final, but he wants to stick to the same multiple-choice test he’s always used.”

Listen to Glen Campbell singing “Try a Little Kindness” here. Listen out for the lyric: “If you try a little kindness, then you’ll overlook the blindness of narrow-minded people on the narrow-minded streets.”

Narrow is also a noun meaning ‘a narrow place’ or ‘the narrowest part of something.’ These days, it is mainly used to refer to the narrow part of a river and is usually in the plural: “George steered the boat through the narrows.”

See full definition
Learn more about narrow in our forums

Narrow in other languages