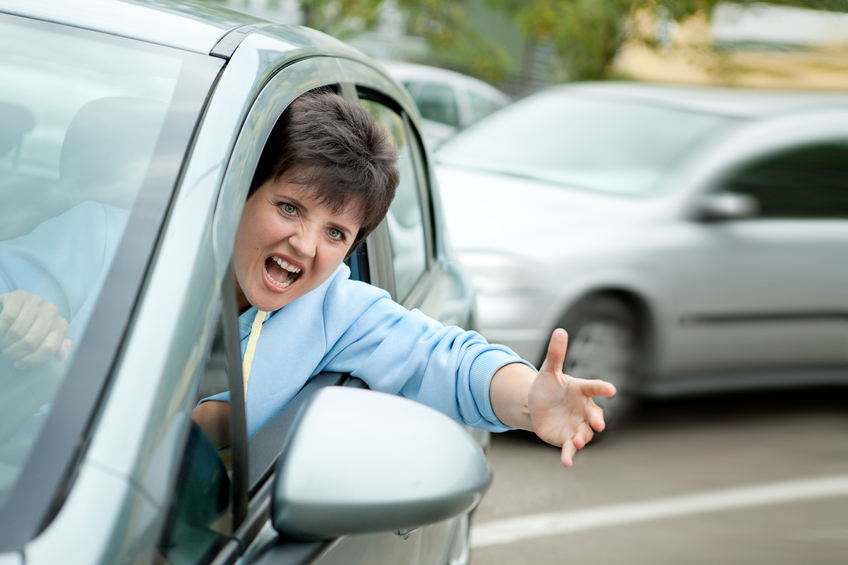 for your own sake: to ensure you do not risk your well-being for someone or something else. Example: “I know you are busy at work, but you have to take some time off for your own sake.”

Sake is also used in the interjections “for God’s sake” or “for Christ’s sake,” which people use when they are annoyed or impatient about something or someone. These expressions are often considered impolite or vulgar, which is one reason some people prefer to say “for heaven’s sake” or “for goodness’ sake” instead. We also say “for Pete’s sake,” which is a general expression of frustration and is not about a person named Pete.

For Pete’s Sake is the title of a 1974 movie starring Barbara Streisand about a young wife trying to help her husband, Pete, and the trouble her attempts to help him get her into. So everything she does, she is in fact doing for Pete’s sake. You can see the movie trailer here:

Sake (pronounced /sä′kē/) is a Japanese drink made from rice.

Sake dates back to before the year 900, as the Old English noun sacu (a legal cause, crime, dispute or guilt), which became sake in Middle English. It can be traced back to the Proto-Germanic sako (an affair, charge, accusation or thing), from the Proto-Indo-European root sag– (to investigate or seek out). Sake is, therefore, related to the Old Norse sök (a charge, lawsuit, effect or cause), the Old Frisian seke (a strife, dispute, matter or thing), the Dutch zaak (a lawsuit, cause, sake or thing), the German Sache (a thing, matter, affair or cause) and the Gothic sokjan (to seek), as well as the Latin sagīre (to perceive quickly or keenly) and sagus (presaging or predicting), the Old Irish saigim (to seek) and the English verb seek. Most of the noun’s original, stand-alone meanings have been taken over by other words, in particular case and cause, and these days we mainly see sake in constructions like “for the sake of” (since the early 13th century) and “for _______’s sake” (around the year 1300). Neither of these expressions were found in Old English, and some linguists suggest that they were influenced by similar expressions in Old Norse.

See full definition
Learn more about sake in our forums

Sake in other languages