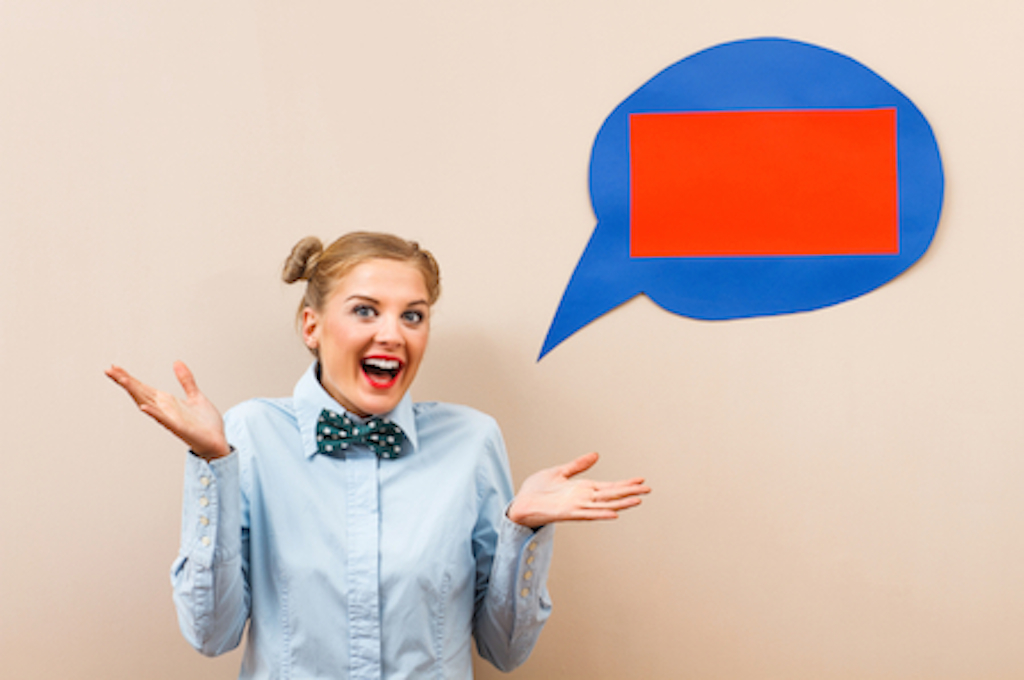 A pun is a joke made with words that have multiple meanings or with words which have the same sounds but different meanings. As a verb, to pun means ‘to make a pun.’

no pun intended: This is a very common phrase we use when someone accidentally makes a pun. For example, if you are arguing with your office manager and say “The point is, we need to buy more pens!” you might then say “No pun intended.” (The end of the pen is a point, so that could be considered a pun.)

Most people enjoy puns, but would you believe there is even a Pun Championships in the UK? You can watch a video of part of the 2015 competition here, and read some of the winning puns in this article:

Shakespeare was a fan of puns and used lots of them in his plays. For instance, this one: “Now is the winter of our discontent made glorious summer by this sun of York.’ This is the beginning of the play Richard III, and it’s a pun because Richard III was the son (pronounced exactly like sun) of the Duke of York.

You can say play on words instead of pun, but pun is a very common word among native speakers, so it’s worth remembering.

punster (noun): someone who makes puns

Pun, meaning ‘a joke using word play,’ dates back to the mid-17th century. Its origin is uncertain, but some linguists think it may have emerged as a shortened form of pundigron, which was a humorous alteration of the Italian word puntiglio (‘equivocation’ or ‘trivial objection’), a diminutive of the Latin punctum (point). Other linguists have suggested that it came from a dialectical variant of pound (in the sense ‘to break or pulverize‘), a play on the idea of mistreating words. The verb, meaning ‘to make a play on words,’ also dates back to the mid-17th century. Since we don’t know the origin, it’s impossible to say which came first.

See full definition
Learn more about pun in our forums

Pun in other languages