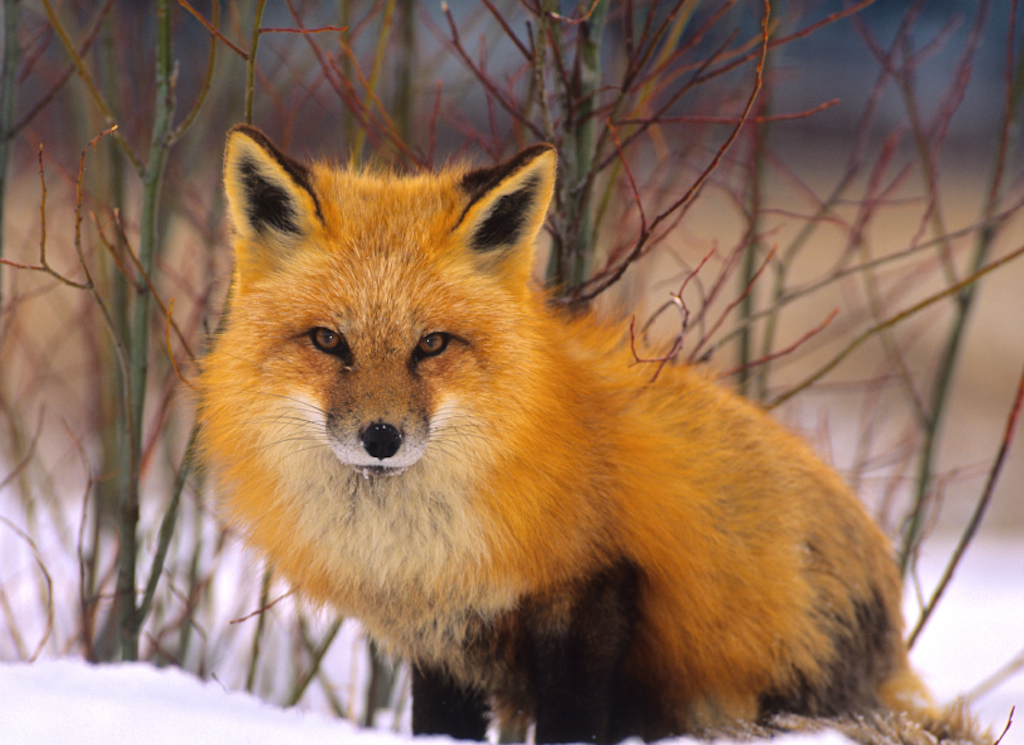 Sly is an adjective used to refer to a sneaky and deceitful person or animal or sneaky, furtive, and deceitful behavior. It also means secret or playfully naughty.

sly as a fox: foxes are supposed to be sly and cunning animals, so if you say someone is as sly as a fox, it means you think they are very deceitful and probably clever about being deceitful too. Example: “Ted is charming, but he’s as sly as a fox; be careful around him.”

on the sly: secretly. Example: “I turned away for a moment, and my cat took a piece of steak from my plate on the sly.”

Watch Sly and the Family Stone performing their song “Higher and Higher” here:

Sly syndrome is a rare genetic disease, but the name has nothing to do with the meaning of the word sly; the disease was named after its discoverer, William S. Sly.

Sly, meaning ‘skillful, clever or dextrous,’ dates back to the late 12th century, as the Middle English adjective sly or sley. It came into English from the Old Norse slœgr (‘capable of hitting or striking;’ figuratively ‘sly or cunning’), and can be traced back to the Proto-Germanic slogis (‘striking,’ as well as ‘lively, agile or cunning’), from the Proto-Indo-European root slak– (to hit or throw). Sly is related to the Low German slu (cunning or sly), the German schlau (clever or crafty), the Frisian slau (sly or crafty), the Dutch sluw (sly or cunning), the Norwegian Nynorsk sløg (sly) and the Icelandic slægur (sly or crafty), as well as the English words sleight, slay, slug and slaughter. Though the adjective is now usually used in a pejorative or critical way, it was not originally pejorative, and it continued to be used with a positive connotation up to the 20th century in Northern English dialects. The expression on the sly, meaning ‘in secret,’ dates back to the early 19th century.

See full definition
Learn more about sly in our forums

Sly in other languages