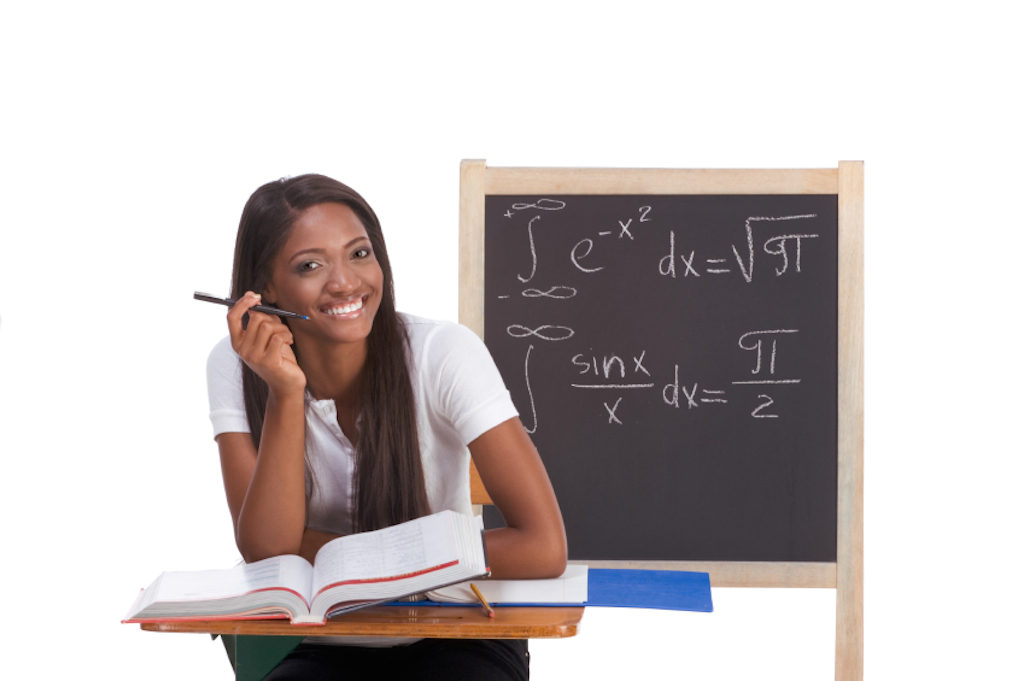 Sylvia has a knack for math.

Listen to the Knack’s “My Sharona” here:

The term knackered sounds similar but means something completely different. It is very common in the UK, especially in informal conversation, and means ‘extremely tired.’ For example, “I was knackered last night and slept for 12 hours.” It is not very common in the US, where we would just say “really tired” or something similar.

Knack can be used with either “for” or “of” when talking about a talent or tendency. Some dictionaries say that “knack of” should be used with a behavior or tendency (ie, “a knack of picking the wrong boyfriends”) and “knack for” should be used for a skill (ie, “a knack for computer programming”), but many native speakers don’t know about this rule.

Knack, which originally meant ‘a deception, trick or device,’ dates back to the mid-14th century. Its origin is uncertain, but some linguists think it may have come from another, slightly older (early 14th century) Middle English word, knak or knakke, which meant ‘a sharp-sounding blow or sound,’ which probably came into English from a Germanic language, and was originally imitative. Knack is possibly related to the German knacken (to crack), and the English words knap (a sharp-sounding blow) and crack. The sense ‘a special ability for something’ was first used in the late 16th century, though some linguists actually think knack in this sense could have been a separate word, also of unknown origin.

See full definition
Learn more about knack in our forums

Knack in other languages