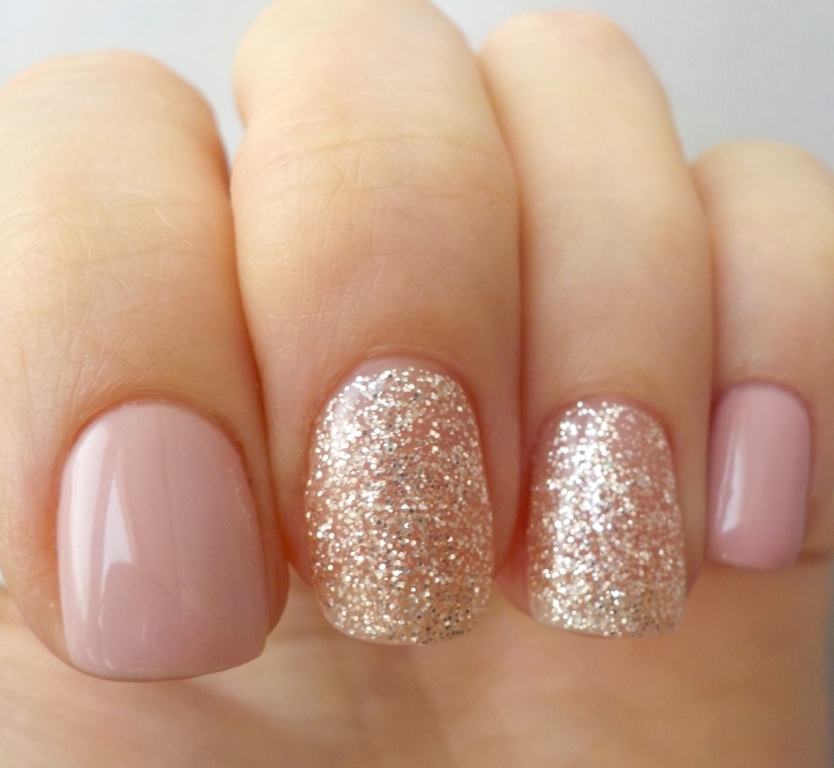 As a noun, a nail is the hard cover on the tip of each of our fingers and toes, as well as a thin piece of metal with a pointed end used to connect things to a wall or to each other. As a verb, nail means not only ‘to fasten or connect something with a nail,’ but also, as slang, ‘to arrest or catch a criminal’ or ‘to achieve something with great success.’

nailed it!: an interjection used to say you have successfully achieved something. Example: “How did your job interview go?” “Nailed it! I start on Monday.”

on the nail: immediately. Example: “The seller wanted to be paid cash on the nail.”

fingernail: a nail on your finger

toenail: a nail on your toe

Watch the trailer for Netflix’s cooking show Nailed It! here:

Nail dates back to before the year 900, in the form of what some linguists believe were two separate Old English nouns: nægl (finger or toenail) and negel (sharp metal pin), which had merged by Middle English, and perhaps even sooner, to nail(i) or nayl(l), which took on both meanings. Other linguists think that they are simply alternate spellings of the same noun, and the original meaning was ‘finger or toenail,’ as well as ‘claw,’ with ‘metal pin’ appearing soon after, a figurative take on claw. Either way, nail can be traced back to the Proto-Germanic naglaz and the Proto-Indo-European root (o)nog(h)– (nail), and is related to the Old Saxon and Old High German nagel, the Old Frisian neil, the Middle Dutch naghel, the Dutch nagel, the German Nagel, the Danish negl and the Swedish nagel (all of which have both meanings of nail), as well as the Greek onyx (claw or fingernail), the Latin unguis (nail or claw), the Spanish uña, Portuguese unha and French ongle (together with other Romance language words for nail or claw), the Old Church Slavonic noga (foot) and noguti (nail or claw), the Lithuanian naga (hoof) and nagutis (fingernail), the Old Irish ingen (nail or claw) and the Old Welsh eguin (nail or claw). The expression ‘to hit the nail on the head’ first appeared in the early 16th century. The verb also dates back to before the year 900, as the Old English næglian, meaning ‘to fasten with nails’ (Middle English naylen or nailen), which can be traced back to the Proto-Germanic ganaglijan, from the same PIE root as the noun. Nail is related to the Old Saxon neglian, the Old Norse negla, the Old High German negilen, the German nageln and the Gothic ganagljan, all meaning ‘to nail.’ The sense ‘to catch’ was first recorded in the mid-18th century, while ‘to succeed’ is from the late 19th century.

See full definition
Learn more about nail in our forums

Nail in other languages