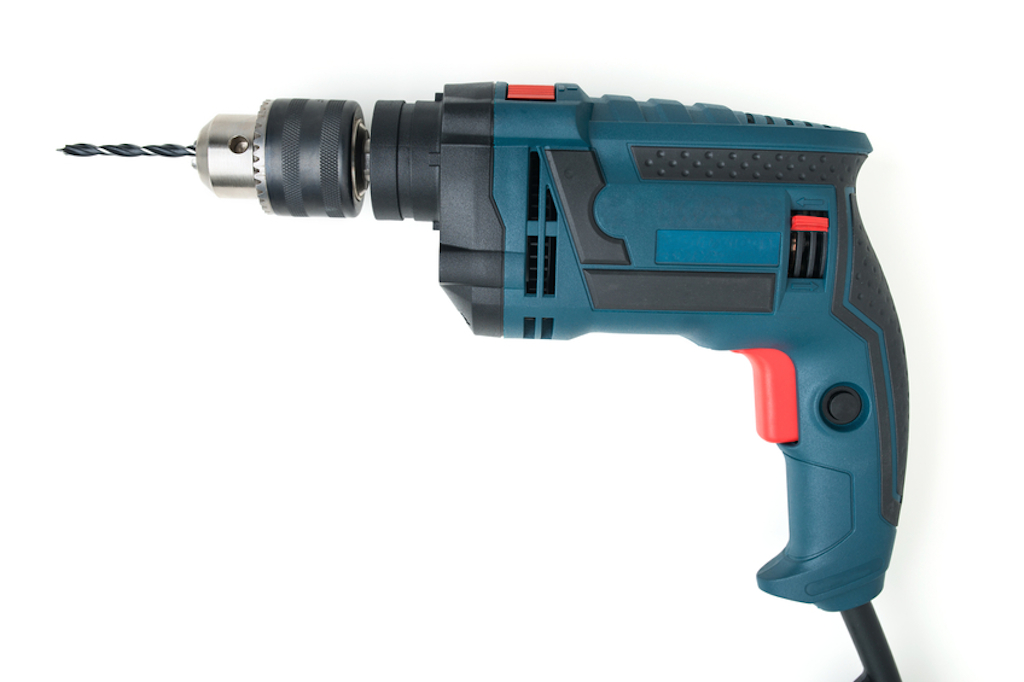 A drill is a tool, often electric, used for making holes in walls and other hard surfaces. It is also a military exercise or another form of training exercise, often related to security and emergencies, as well as a repetitive and mechanical exercise. In addition, the drill can be the correct way of behaving in certain situations. As a verb, drill means ‘to make a hole with a drill’ and ‘to pierce the earth looking for oil.’ It also means ‘to instruct in military marching’ or ‘to teach by repetition.’

A fire drill is an exercise carried out in a company, hotel, or other building to make sure everyone knows what to do in the event of a real fire. If you take part in a fire drill, you will be expected to act just as if there was a real fire and follow all the safety regulations, like using the stairs instead of the elevator, and to report to someone whose job it is to check everyone has safely left the building. Schools and companies in places where earthquakes or tornadoes are common also hold earthquake or tornado drills.

Fire drills should provide an opportunity for employees to become familiar with how to leave the building safely and calmly in the event of an emergency. For an example of how not to run a fire drill, here is a clip from comedy show The Office:

Drill, meaning ‘a tool for making holes,’ dates back to the early 17th century. It came into English from the Dutch dril or drille (‘a hole’ or ‘an instrument for making holes’), from the verb drillen (‘to bore a hole,’ as well as ‘to turn around or whirl.’ It can be traced back to the Proto-Indo-European root tere– (to rub or turn). Drill is related to the Middle High German drillen (to turn, round off or bore), the Old English þyrel or thyrel (hole), the Sanskrit turah (wounded or hurt), the Greek teirein (to rub or rub away), the Latin terēre (to rub, thresh, grind or wear away) and tornus (turning lathe), the Old Church Slavonic tiro (to rub), the Old Irish tarathar (borer) and the Welsh taraw (to strike), as well as the English words attorney, contour, contrite, detour, diatribe, return, thrash, thread, throw, trauma, trite, trout and turn, among others. The verb, meaning ‘to make a hole with a drill or a similar tool,’ also dates back to the early 17th century, and comes from the Dutch verb drillen mentioned above. The meaning ‘to instruct in military exercises’ dates back to the early 17th century as well (but a few years after the first meaning), and is also found in the Dutch verb. The related noun sense, ‘the act of training soldiers in military tactics,’ appeared just a decade later, still in the early 17th century. This sense expanded to general use (‘to teach by repetition’ in the case of the verb and ‘a training exercise’ for the noun) in the 18th century, and the noun sense of the drill, ‘the correct way of behaving in a specific situation,’ is a figurative extension of this sense, and dates back to the mid-20th century.

See full definition
Learn more about drill in our forums

Drill in other languages