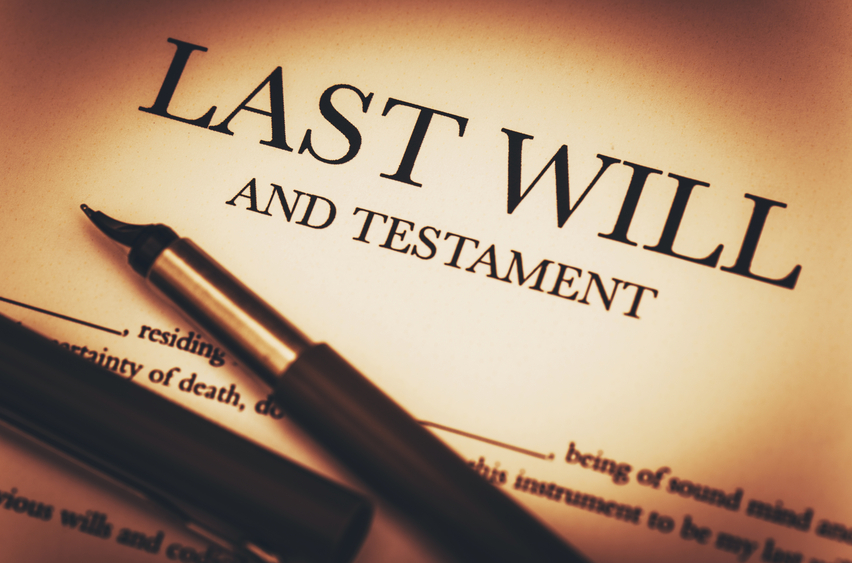 Most commonly, will is an auxiliary verb that indicates a future action or probability or that expresses a demand or the willingness or ability to do something. As a verb, will is also a formal way of saying ‘to wish or like.’ However, will is also a noun that means ‘the ability to do things deliberately,’ ‘a wish or desire,’ ‘a feeling or emotion,’ and ‘a sense of purpose or determination.’ A will is a legal document that states what will happen to properties and goods after you die. As a verb in this sense, to will something to someone means ‘to leave someone your goods when you die.’

willpower: the ability to control yourself. Example: “You need a lot of willpower to stick to a diet or give up a bad habit.”

force of will: a lot of determination and hard work. Example: “Marcus isn’t naturally good with numbers. It was really difficult for him to get a degree in math, but he succeeded through sheer force of will.”

at will: when or as you like. Example: “Our house has a cat flap in the front door so that the cat can come and go at will.”

A movie that is all about will in the sense of determination is Rocky (1976), starring Sylvester Stallone as a small-time boxer who gets a chance to fight for the heavyweight title. The movie follows Rocky’s training for the fight and shows his strong will to succeed. The movie’s theme song is Eye of the Tiger by the band Survivor. Listen for the lyric “Just a man and his will to survive.”

The related adjective willing means that someone is prepared or happy to do something (even if, maybe, they would rather not do it). Example: “Even though the flights cost a lot of money, Emily was willing to pay for them in order to be able to visit her friend.”

The auxiliary verb will dates back to before the year 900. The Old English verb wyllan (meaning ‘to desire’ or ‘to be about to do something’) became the Middle English willen, before taking the shorter form we use today. It is related to the Dutch willen, the German wollen, the Old Norse vilja, and the Gothic wiljan, as well as to the Latin verb velle, meaning ‘to wish.’

The noun will, while from the same Proto-Germanic root as the auxiliary verb, also dates back to before the year 900, and has evolved along its own line. The Old English will(a), meaning ‘wish,’ ‘purpose,’ ‘desire,’ ‘pleasure,’ ‘joy,’ or ‘request,’ gave way to the Middle English will(e) before losing the end-vowel completely. It is related to the Dutch wil, the German Wille, the Old Norse vili, and the Gothic wilja. A second verb in Old English, willian, meaning ‘to determine by choice,’ derived from the noun, though it also evolved into willen in Middle English, so they became indistinguishable. The meaning of will as the legal testament dates back to the 14th century, and the related verb sense to the early 15th century.

See full definition
Learn more about will in our forums

Will in other languages