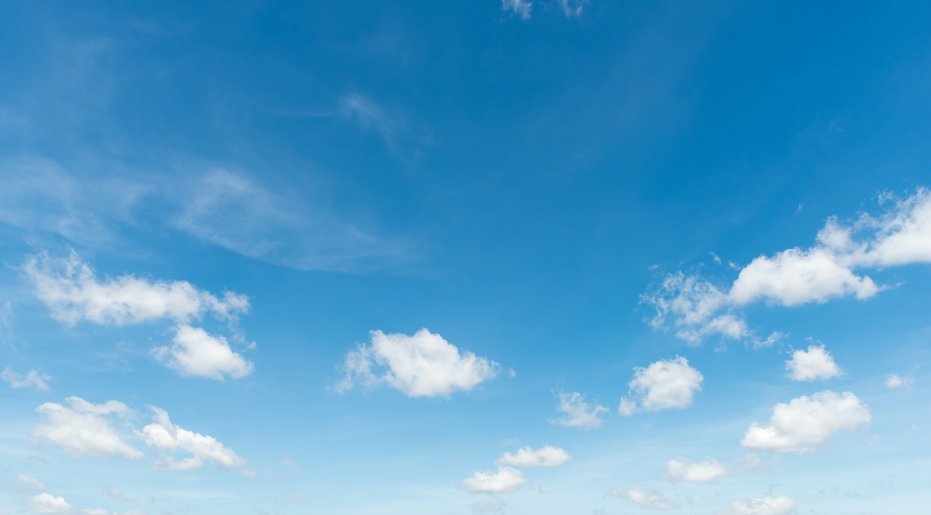 We think you all probably know that blue is a primary color and, as an adjective, it refers to anything of the color blue. As a noun, always with the word the, the blue can refer to either the sky or the ocean. Blues, always in the plural, is a music genre, and the blues is a colloquial synonym for ‘sadness or depressed spirits.’ As an adjective, blue means ‘sad or a little depressed’ and also ‘with little or no hope.’ It can refer to a political party represented by blue (the Conservatives in the UK and the Democrats in the US). In US English it refers to something that comes from strict morality or religion. Colloquially, if a movie or a joke is blue, it means it is indecent.

out of the blue: completely unexpectedly. Example: “Everything seemed to be going so badly for Steve, but then he got an amazing job offer out of the blue and it completely turned his life around.”

blue in the face: literally, people’s faces turn blue when they do not have enough oxygen, so if you tell someone something until you are blue in the face, it’s a figurative way of saying that you have repeated it so much you are starting to run out of breath. Example: “I told my kids to clean up their rooms until I was blue in the face, but they still didn’t do it!”

The blues is not only a musical genre, but also, in the figurative sense, something that is the subject of a lot of music, as songs tend to be written about sadness and being unlucky in love. Here is a great example, “Still Got the Blues” by Gary Moore:

Another example is this song in the classic Sesame Street movie Follow That Bird. Big Bird is kidnapped, painted blue, locked in a cage, and forced to sing in a fun fair. In his song he talks about how figuratively blue he is and how much he wants to go home.

In Australian slang a blue is also an argument, so you might say, “Bruce and Sheila have had a blue and aren’t speaking to each other anymore.” It can also be used as a verb: “Don’t blue; make your peace!”

Blue dates back to the mid-13th century, and comes from the Proto-Germanic root *blǣwaz. This root gave us many words, in different languages, that describe the color of the sea, including the Old English word blǣwen, a contraction of blǣhǣwen, meaning ‘deep blue, perse,’ the Old Frisian blāw, the Middle Dutch blā(u), the Old High German blāo (contemporary German blau), the Old Norse blār. If we go even further back, we find the Proto-Indo-European root, bhle-was, which actually meant ‘light colored.’ Many color names in different languages come from this root, and not all of them are blue (for example, the Latin flavus, which meant ‘yellow,’ or the Welsh blawr, which means ‘gray’)! The form with which we know blue today is from the Middle English adjective blewe, which comes from the Anglo-French blew, bl(i)u, bl(i)ef blue, meaning ‘livid, discolored.’

See full definition
Learn more about blue in our forums

Blue in other languages

Blue was suggested by Paqui, from Spain