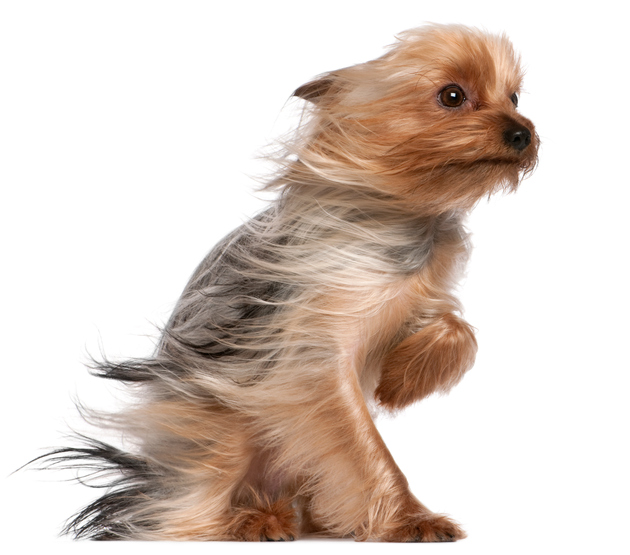 A gust is a sudden and strong blast of wind and it can also be a burst of fire or water or a puff of smoke. Figuratively, any sudden burst of emotion and feelings can also be called a gust. As a verb, to gust means ‘to blow or rush in gusts.’ In the old days, gust was also a noun that meant ‘flavor or taste’. Although this meaning is now archaic, you might still hear the related verb, meaning ‘to taste or savor,’ in some parts of Scotland.

You can probably imagine that gusts of wind have to be taken into account in aircraft design. One way of doing this is to create a gust tunnel, an enclosed space where gusts can be generated as model aircraft are flown through the space. You can see it being done in this video clip:

Gust, meaning ‘a sudden burst of wind,’ dates back to the late 16th century. Most linguists believe that it came into English from the Old Norse gustr (a cold blast of wind), from gusa (to gush or spurt), though some also point to the Old High German gussa (flood) as a possible origin. In either case, it can be traced back to the Proto-Germanic gustiz, from the Proto-Indo-European root gheu– (to pour). It is related to the Greek khein (to pour), the Latin fundere (to melt, cast or pour out), the Gothic giutan (to pour), the Old English geotan (to pour) and the German Gosse (a gutter or drain), as well as English words like confuse, diffuse, fondant, font, fondue, funnel, fuse, futile, gush, gut and refuse. Gust was first used in nautical language, but as it spread, its sense also expanded to include bursts of water, fire or smoke, as well as emotions. The verb comes from the noun, and dates back to the early 19th century. Gust, meaning ‘flavor or taste,’ dates back to the early 15th century. It can be traced back to the Latin noun gustus (a tasting of food) and verb gustāre (to taste). It is related to the Spanish gustar (to enjoy), the Italian gustare (‘to taste’ or ‘to enjoy’), and the Catalan and Romanian gust (taste), as well as the English word disgust, among others.

See full definition
Learn more about gust in our forums

Gust in other languages