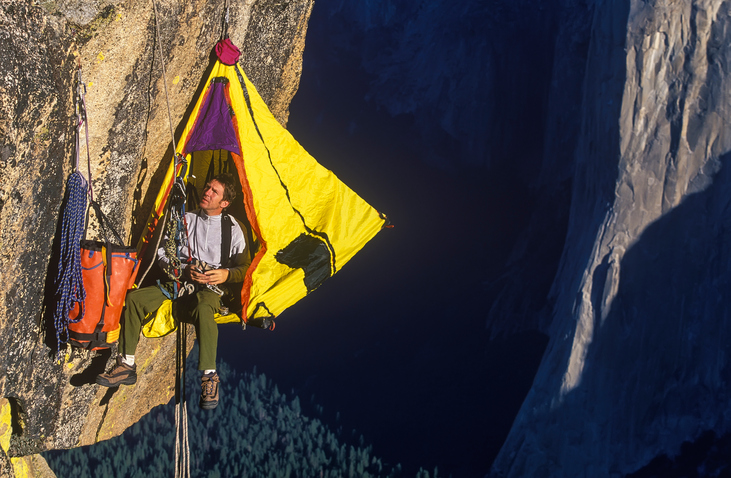 To dangle means ‘to hang or swing loosely’ and also ‘to cause something to hang loosely.’ If you dangle after someone, it means that you hang around them or follow them as if looking for favor or attention (although this sense is now dated). Figuratively, if you offer something as a way of persuading someone to do something, that’s also to dangle. As a noun a dangle is something that dangles.

keep someone dangling: keep someone in suspense. Example: “Ned told us he had news, but then kept us dangling for hours before he told us what it was.”

The song is about the hanging of Derek Bentley (dangle, in this case, meaning ‘hang’). Bentley’s death sentence was controversial for reasons that you can read about here, and the case is considered to have been influential in the eventual abolition of the death penalty for murder in Great Britain, in 1965. A film was made of Bentley’s story, starring Christopher Ecclestone, and you can see the trailer here:

Bentley was eventually pardoned in 1993 and his conviction quashed in 1998.

The related adjective dangly is used to describe things that dangle, especially earrings. Dangly earrings are long earrings that hang down from the ears.

Dangle, meaning ‘to hang loosely or to be suspended in a way that swings or sways,’ dates back to the late 16th century. Though its origin is uncertain, most linguists believe that it came into English from a Scandinavian language, such as the North Frisian dangeln, and is related to the Danish dangle, the Swedish dangla (to swing about,) and the Norwegian dangla (to hang). The transitive sense, ‘to carry or suspend something in a way that it swings or sways‘ appeared soon after, in the early 17th century.

See full definition
Learn more about dangle in our forums

Dangle in other languages