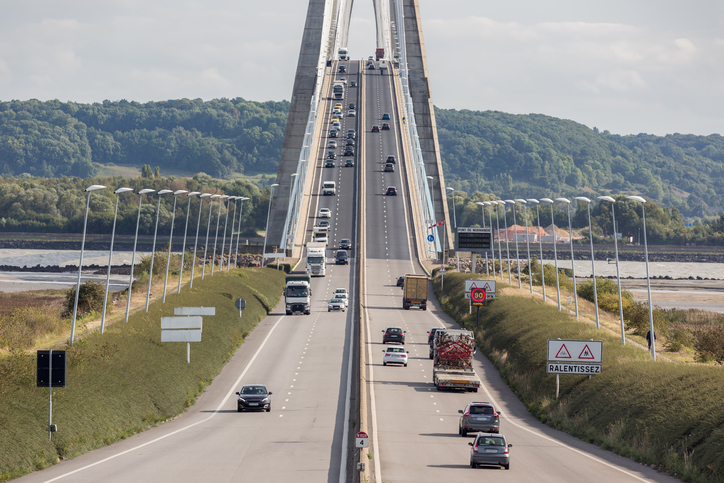 As an adjective, steep means ‘having an almost vertical slope or angle’ and if talking about prices, it means ‘extremely high.’ Additionally, steep is a verb that means ‘to soak in water or other liquid in order to soften, cleanse, or extract some constituent’ and, usually in the passive, ‘to soak or saturate’ or, figuratively, ‘to infuse with some quality or influence.’ The noun is the act of steeping and also the liquid in which something is steeped.

Steep is the title of a documentary about skiers who ski on very high mountains away from established ski trails. You can watch the trailer for the documentary here:

You can use steep in combination with other adjectives to mean steeply. For example, you can say a building has a steep-pitched roof or that a valley is steep-sided.

Steep, meaning ‘having a sharp slope,’ dates back to before the year 900. The Old English adjective stēape (Middle English stepe) can be traced back to the Proto-Germanic staupaz and the Proto-Indo-European root steup– or stewp-, an extended form of (s)teu- (to push, stick, knock or beat). It is related to the Old Frisian stāp (high or lofty), the Dutch stoop (grand or proud) and the Middle High German stouf (high cliff), as well as the Greek typtein (to strike) and typos (a blow, mold or die), the Sanskrit tup– (harm) and tundate (pushes or stabs), the Gothic stautan (push) and the Old Norse stuttr (short). The sense related to price emerged as US slang, and dates back to the late 19th century. The verb steep dates back to the late 14th century. Its origin is uncertain, but linguists believe that it may have come into English from the Old Norse steypa (cast down, throw or pour out), or perhaps evolved from an Old English equivalent that has been lost from the record, but was related to the Old Norse verb. Either way, it can probably be traced back to the Proto-Germanic staupijanan, possibly from the Proto-Indo-European root steup– or stewp-, which means it could be distantly related to the adjective. The noun, in this sense, comes from the verb, and also dates back to the late 14th century.

See full definition
Learn more about steep in our forums

Steep in other languages