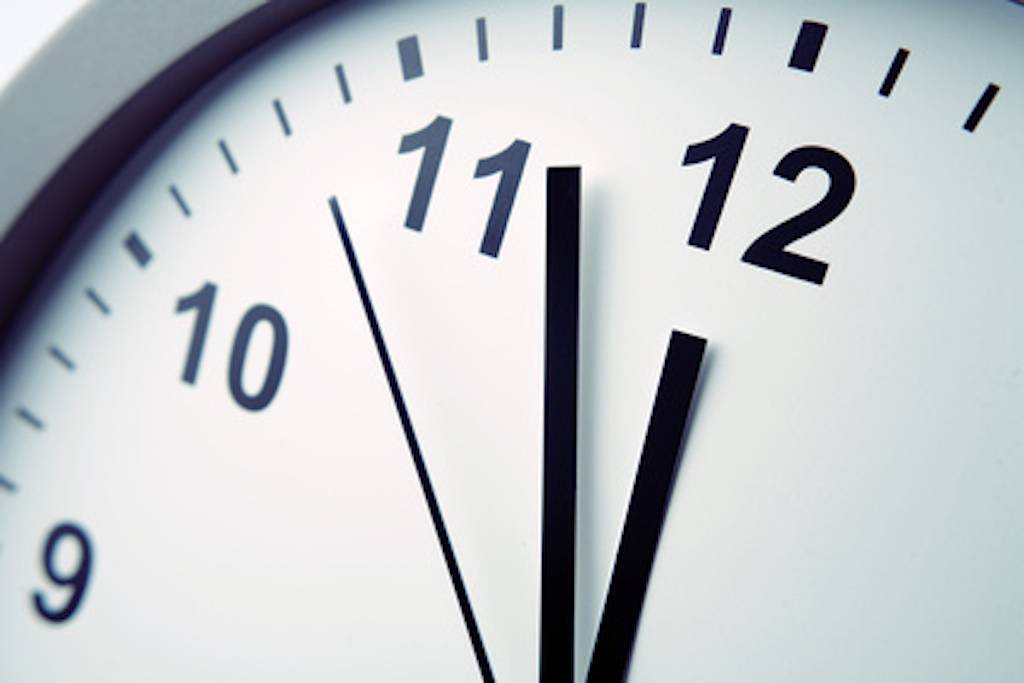 Listen to Kitty Wells singing “Meanwhile, Down at Joe’s” here:

In the meantime is a synonym for meanwhile or in the meanwhile.

Meanwhile (sometimes also found as mean while), meaning the interval between one period and another’ or ‘the time when something else happens,’ dates back to the mid-14th century, as the Middle English noun menewhile. It is formed by the adjective mean (middle or intermediate) and the noun while (a period of time). Mean dates back to the mid-14th century, as the Middle English adjective meene or mene, and came into English from the Anglo French meines and the Old French mein, a variant of moiien (mid-, medium, common or middle class). It can be traced back to the Late Latin medianus (of the middle), from the Latin medius (in the middle), and the Proto-Indo-European root medhyo– (middle). Mean is related to the French moyen (medium or middle), the Catalan mitjà (middle), the Spanish medio (middle) and mediano (medium), the Italian mezzi (mid- or middle) and the Portuguese meio (middle), as well as the Sanskrit madhyah and Avestan madiya– (middle), the Greek mesos (in the middle, between or from the middle), the Gothic midjis (middle), the Old Church Slavonic medzu (between), the Armenian mej (middle), and English words such as amid, intermediate, medal, medieval, Mediterranean, medium, Mesopotamia, Mesozoicmidriff, midwife and milieu. While dates back to before the year 900, as the Old English noun hwīl, meaning ‘a space of time’ (Middle English whil or while). It can be traced back to the Proto-Germanic hwilo and the Proto-Indo-European root kweie– (to rest or be quiet). While is related to the Old Saxon hwil, the Old Frisian hwile, the Old High German hwila, the German Weile and the Gothic hveila (space of time), as well as the Old Norse hvila (bed) and hvild (rest), the Avestan shaitish (joy), shaiti– (well-being) and shyata– (happy), the Old Persian šiyatish (joy), the Latin quies (rest, repose or quiet), the Old Church Slavonic po-koji (rest), and English words such as coy, quiet, quit, quite and requiem, among others. Meanwhile has been used as an adverb since the late 14th century. It developed as a shortening of the adverbial phrase ‘in the meanwhile.’

See full definition
Learn more about meanwhile in our forums

Meanwhile in other languages