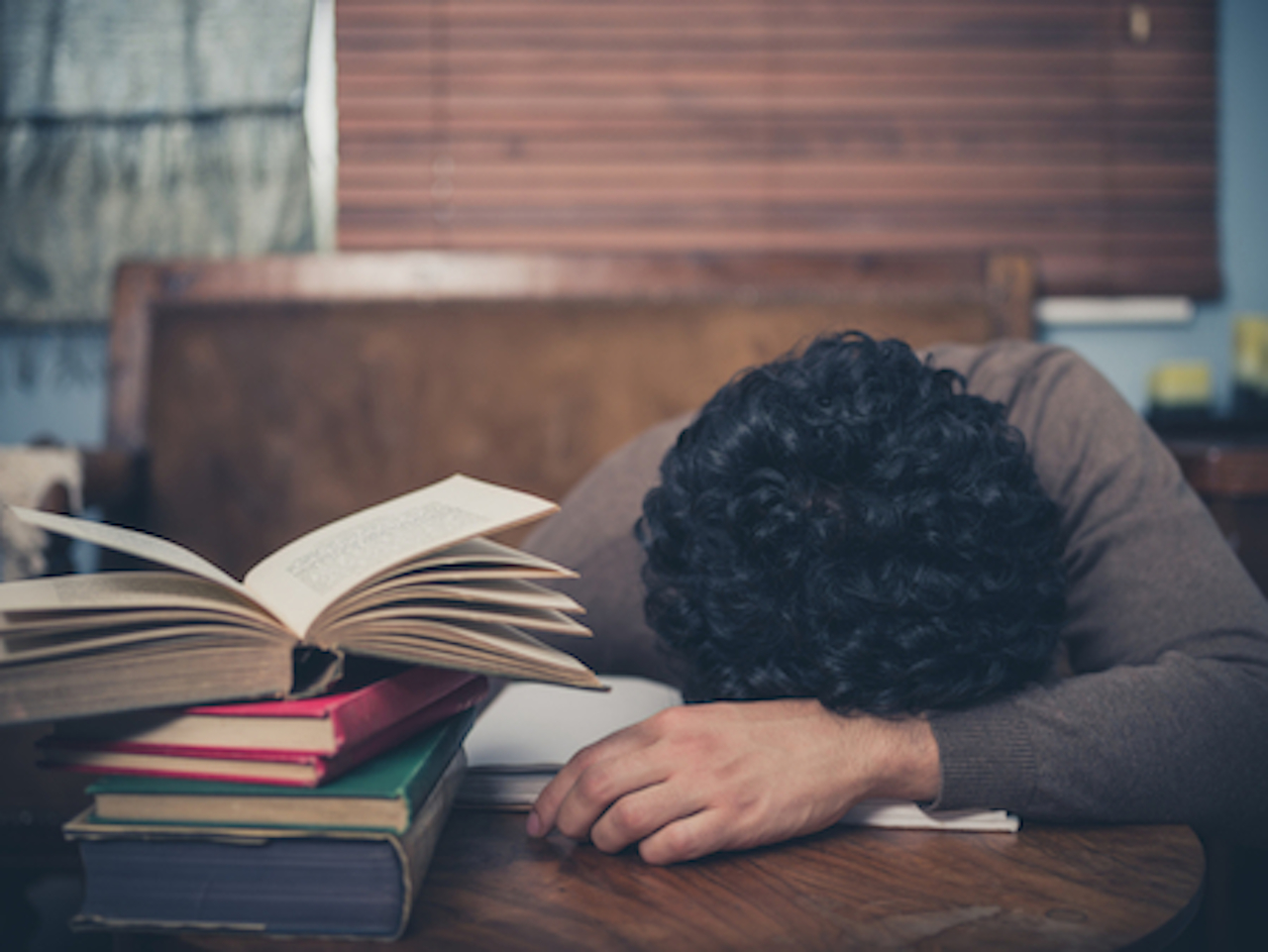 Nod means ‘to quickly and briefly move the head up and down to say hello or express approval.’ It also means ‘to let the head fall forward suddenly and involuntarily because you are extremely tired.’ As a noun, a nod is the up and down movement made with the head.

nod off: to fall asleep, especially for a short period of time. We often use this when we fall asleep and don’t want to. Example: “I tried to stay awake until the end of the film, but I just kept nodding off.”

give/get the nod (or get/give the nod of approval): to give or receive approval for something. Example: “We can’t start the project yet; we’re waiting for the boss to give us the nod.”

Listen to Julie Andrews singing “Stay Awake” in this clip from the movie Mary Poppins. Listen out for the lyric “Don’t nod and dream.”

The land of Nod is the biblical place mentioned in the book of Genesis as east of Eden, where God exiled Cain after he killed his brother, Abel. These days, the land of Nod is a popular metaphor for sleep. Example: “Veronica fell asleep on the train. When she woke up, she was surprised at how much the countryside had changed while she was in the land of Nod.”

Nod, meaning ‘to quickly bow or bend your head,’ dates back to the late 14th century as the Middle English verb nodden. Its origin is uncertain, though many linguists believe it probably existed much earlier, in Old English, and any record of it was lost. In this case, it would probably have come from the Proto-Germanic hnudan, and be related to the Old High German hnoton (to shake). The sense ‘to let you head fall forward as you drift in and out of sleep’ was first used in the 1960s. The noun, meaning ‘an up and down movement of the head,’ dates back to the mid-15th century, and comes from the verb.

See full definition
Learn more about nod in our forums

Nod in other languages