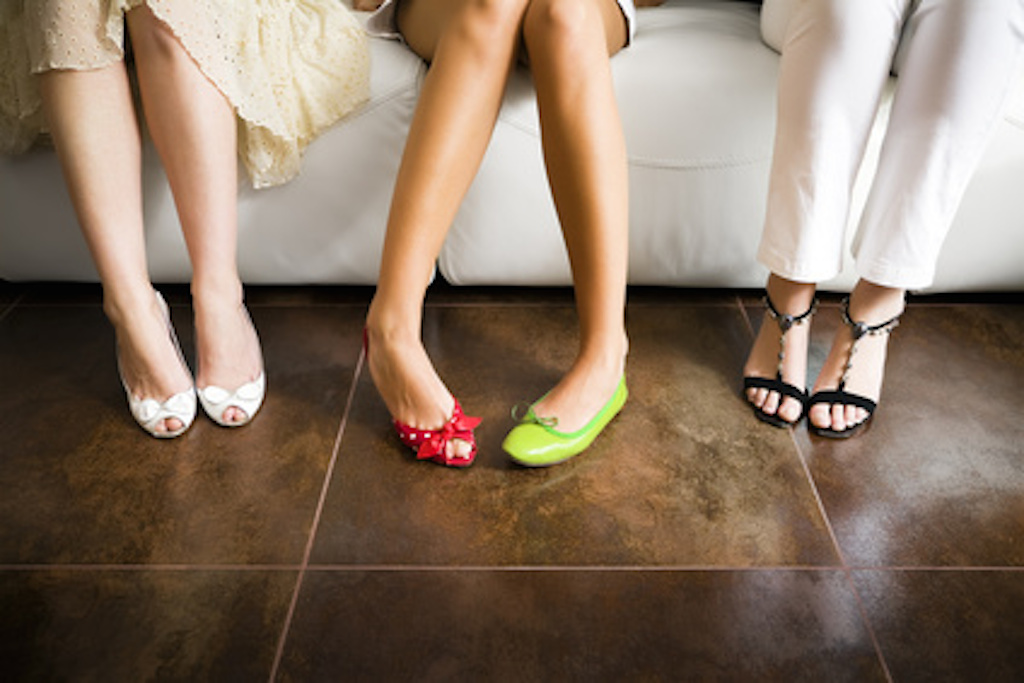 As a verb, mismatch is mainly used in the passive voice, and it means ‘to put together two badly suited things or people’ or ‘to pick teams or opponents of differing levels to compete against each other.’ As a noun, it means ‘a bad combination,’ ‘an unsuitable match,’ or ‘an uneven contest.’

Listen to Green Carnation with “Dead But Dreaming” here. Listen out for the lyric “The perfect mismatch and disharmony.”

The related word match can mean ‘to be suitable or fit together’ or ‘to be the same as each other.’ Like mismatch, which is its opposite, it is often used when talking about clothes, colors, or fabrics. For example “The curtains match the color of the carpet perfectly.”

mismatched (adjective): This word is often used to describe clothing. Example: “The little boy wore mismatched socks.” It originated from the verb, but is now used just as much as both the verb and the noun.

Mismatch, meaning ‘to match unsuitably, badly or inaccurately,’ dates back to the late 16th century. It is formed by the prefix mis- (badly or wrongly) and the verb match, which dates back to the mid-14th century, originally meaning ‘to be able to compete with or be an adequate opponent for’ and, later, ‘to join one to another.’ The verb comes from the noun match, meaning ‘one of a pair’ or ‘an equal,’ which has been around since Old English. If you want to learn more about it, you can read the full entry for match here. The noun mismatch, means ‘a bad match,’ ‘a discrepancy’ or ‘a lack or correspondance.’ It dates back to around the year 1600, just a few years after the verb, but this difference may be only because they were recorded at different times, and it could be that they both came into use at the same time. Mismatch did not come from the verb; rather, it is formed in a similar way: the prefix mis- and the noun match.

See full definition
Learn more about mismatch in our forums

Mismatch in other languages