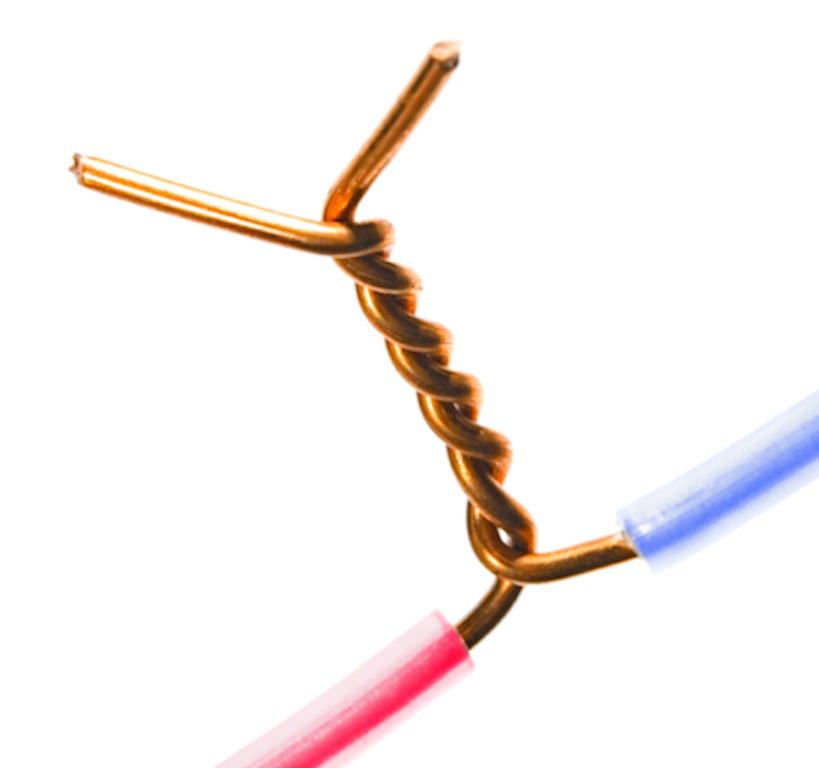 twist someone’s arm (expression): to persuade or force someone to do something they don’t want to do. Example: “I didn’t want to go to the show, but they twisted my arm.”

twist off (phrasal verb, separable): to pull something off by turning it. Example: “It took a lot of strength to twist the lid off that jar.”

A twister, mainly in US English, is an informal name for a tornado, because the column of wind twists as it moves. You can see the trailer for the 1996 movie Twister here:

The twist is also the name of a popular dance from the early 1960s, but that wasn’t actually the first time a dance had that name. There was a dance called the twist in the 1890s, and then another in the 1920s. Here’s a compilation of people dancing the twist (the 1960s version), set to Chubby Checker’s song, “The Twist:”

As a noun, a twist is also an unexpected development in the plot of a film or a book. Example: “It’s a great film; the twist at the end came as a real surprise!”

Twist, meaning ‘the flat part of a hinge’ (a sense that is now obsolete) dates back to the early 14th century, as the Middle English noun twist. It evolved, however, from the Old English suffix –twist, which meant ‘divided object,’ ‘rope’ or ‘fork,’ and could be found in words such as mæsttwist (mast rope) or candeltwist (wick), so some linguists prefer to say that it dates back to before the year 900, and its original sense was ‘rope made of two strands.’ It can be traced back to the Proto-Germanic root twis– and the Proto-Indo-European root dwo– (two). Twist is related to the Old Norse tvistra (to divide or separate), the Gothic twis– (‘in two’ or ‘asunder’), the Dutch twist and the German Zwist (both meaning ‘quarrel or discord’), the Swedish tvist (quarrel or dispute), Icelandic tvistur (deuce), as well as the Sanskrit dvau, Avestan dva, Greek duo, Latin duo, Old Welsh dou, Lithuanian dvi, Old Church Slavonic duva, Old English twa, twegen, German zwei, and Gothic twai (all meaning ‘two’), many modern European-language words meaning ‘two,’ and English words such as balance, between, binary, biscuit, combination, deuce, diode, diploma, diplomat, double, doubt, dozen, dubious, duet, duplicate, twain, twelve, twenty, twig, twilight, twin and two. In its modern version, the sense ‘a thread or cord made of two or more fibers’ first appeared in the mid-16th century, while ‘the action of turning on an axis’ is from the late 16th century. The sense ‘unexpected plot development’ was first used in the 1940s. The verb, originally meaning ‘to wring,’ also dates back to the 14th century, and comes from the noun. There are, however, earlier recordings, from around the year 1200 of the past tense (twaste in Middle English), so some linguists believe that it, like the noun, may be older. The sense ‘to spin two or more strands of fiber into thread’ dates back to the late 15th century, and ‘to move in a winding fashion’ is from the early 17th century. The expression ‘to twist someone’s arm’ is from the 1940s.

See full definition
Learn more about twist in our forums

Twist in other languages