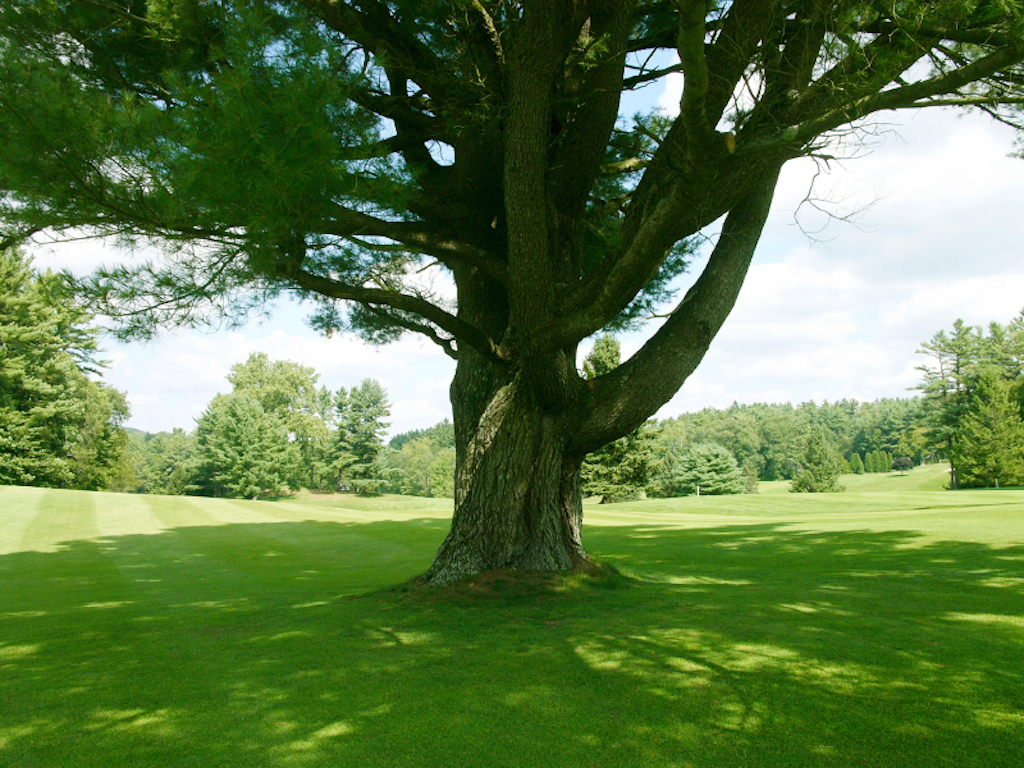 Shade is the darkness and coolness of a place that is protected from sunlight. A shade is something that reduces light or heat, like on a lamp or a window. A shade is also the degree of darkness or lightness of a color or, figuratively, a degree or amount of something. As a verb, shade means ‘to darken by blocking sunlight,’ or in the art world, ‘to create light and shadow in a drawing or painting.’ It also means ‘to change the degree or amount of something.’

a shade: a small amount. Example: “Could you say that again with a shade more enthusiasm?”

throw shade (US, informal): say nasty things about someone to make them look bad. Example: “It was obvious Eugene was jealous by the way he was throwing shade at his brother.”

put somebody or something in the shade: make a person or an achievement seem less impressive by achieving more. Example: “Everyone was impressed when Fiona got her degree, but when her sister got a PhD, it really put her in the shade.”

Shades, always in the plural, means “sunglasses.” Example: “Your shades are really cool! Did you get them online?”

Listen to Nancy Sinatra singing “Shades” (meaning sunglasses), a song from the movie The Last of the Secret Agents, here:

The related adjective shady can describe a place where there is shade (eg, “a shady spot on the grass”). However, it also has a more figurative meaning that is very common in informal English. In this sense, shady can refer to a person you are suspicious of, or a place that is possibly dangerous. For example, you could say, “My sister’s friend Hal is shady; I don’t trust him!” or “Take a taxi home; this neighborhood is shady at night!” We also have the expression shady dealings, which refers to an activity that is illegal or possibly illegal. Example: “Martin’s brother is involved in some shady dealings. Watch out for him!”

Shade dates back to before the year 900, as the Old English noun sceadu or scadu, which originally meant both ‘shade’ and ‘shadow’ (though there was a separate, related noun for shadow, sceaduwe or sceadwe, it was considered an offshoot, and the oblique form of the same noun). Shade can be traced back to the Proto-Germanic skadwaz and the Proto-Indo-European root skoto– (dark of shade). It is related to the Old Saxon skado, the Middle Dutch scade, the Dutch schaduw, the Old High German scato, the German Schatten and the Gothic skadus (all meaning ‘shade or shadow’), as well as the Greek skotos (darkness or gloom), the Albanian kot (darkness), the Old Irish scath, Old Welsh scod and Breton squeut (darkness) and the Gaelic sgath (shade, shadow or shelter), and of course the English shadow. The sense ‘a ghost’ is from the early 17th century, while the figurative sense ‘obscurity’ dates back to the mid-17th century, and ‘the grade of a color’ to the late 17th century. The figurative sense ‘a small amount or degree of something’ first appeared in the late 18th century. Shade has been used to mean ‘a lamp cover’ since the late 18th century, and ‘a window cover’ since the mid-19th century. While shade has been used as ‘cover for the eyes’ since the early 19th century, shades was not used for sunglasses until the 20th century. The verb, meaning ‘to screen from light or heat,’ dates back to around the year 1400, and comes from the noun. The sense ‘to cast a shadow over’ appeared in the early 16th century.

See full definition
Learn more about shade in our forums

Shade in other languages