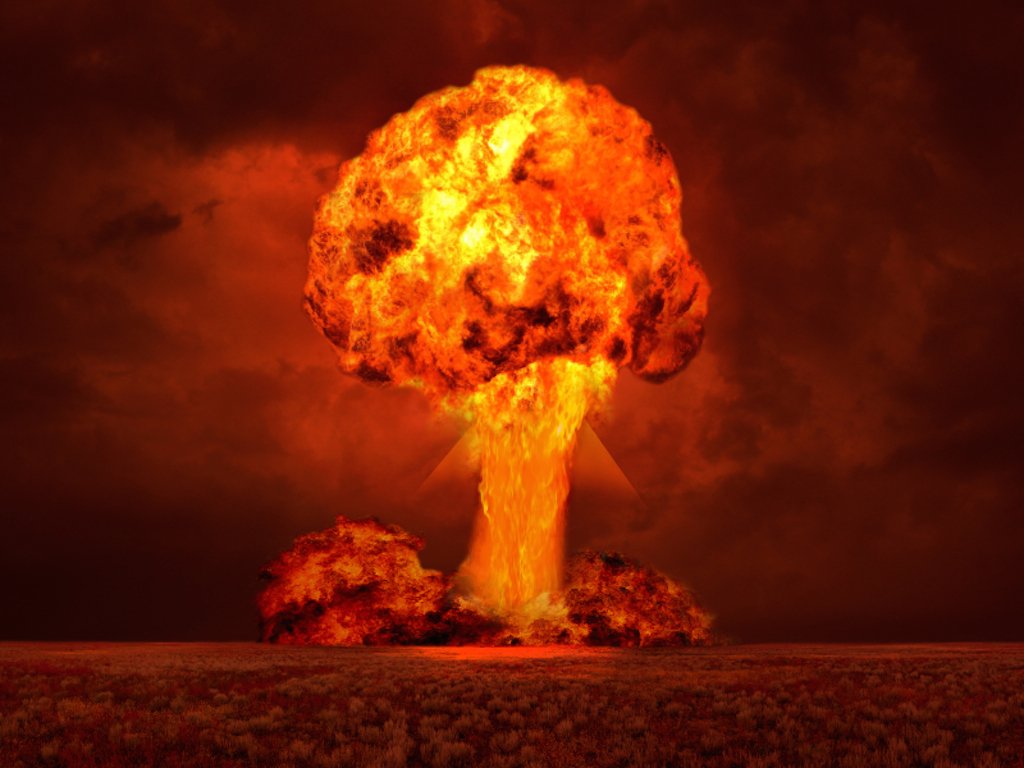 A blast is an explosion, a strong and violent wave of air, or a loud sudden noise. Figuratively it means ‘a harsh critique or attack’ and informally, a blast is a very enjoyable experience. As a verb, to blast means ‘to make something explode.’ It also means ‘to attack and criticize severely.’

blast off: of a rocket, to take off. Example: “The rocket blasted off into space, leaving the Earth behind.”

blast something open: to use explosives to open a door or a safe (a safe is a locked place where money or valuables are stored, as in a bank). Example: “The thieves didn’t know the safe’s combination, so they had to blast it open.”

at full blast: very loudly. Example: My neighbors had a party last night and they had the music play at full blast until 3 am.

Listen to Stray Cats singing their song “Blast Off” here:

In the UK, blast is also an informal interjection, used to express annoyance. Example: “Blast! That’s the third plate I’ve broken this week.”

Blast dates back to before the year 1000, in the form of the Old English noun blǣst (Middle English blast), which originally meant ‘a blowing, a breeze or a puff of wind.’ It can be traced back to the Proto-Germanic root bles-, from the Proto-Indo-European root bhle– (to blow), a variant of bhel– (to blow or swell). Blast is related to the Old Norse blastr and Old High German blast (a blowing or blast), and the German blasen and Gothic blesan (to blow), as well as the Greek phyllon (leaf), the Latin florere (to blossom or flourish) and folium (leaf), the Old Prussian balsinis (cushion), the Old Norse belgr (bag or bellows), the Old Irish bolgaim (I swell) and blath (blossom or flower), the Serbian buljiti (to stare or be bug-eyed) and the Serbo-Croatian blazina (pillow), and English words such as bale, ball, balloon, ballot, bladder, blaze, blow, boulder, bowl, bulk, bull, deflate, flavor, folly, fool, full, inflate and souffle. The sense ‘an explosion’ first appeared in the early 17th century, while ‘a noisy party’ and ‘a blast’ were first used in US slang in the 1950s. The verb, as the Old English blæstan, meaning ‘to blow or belch forth,’ also dates back to before the year 1000, and can be traced back to the same origin as the noun. The sense ‘to blow up with an explosion’ was first used in the mid-18th century.

See full definition
Learn more about blast in our forums

Blast in other languages