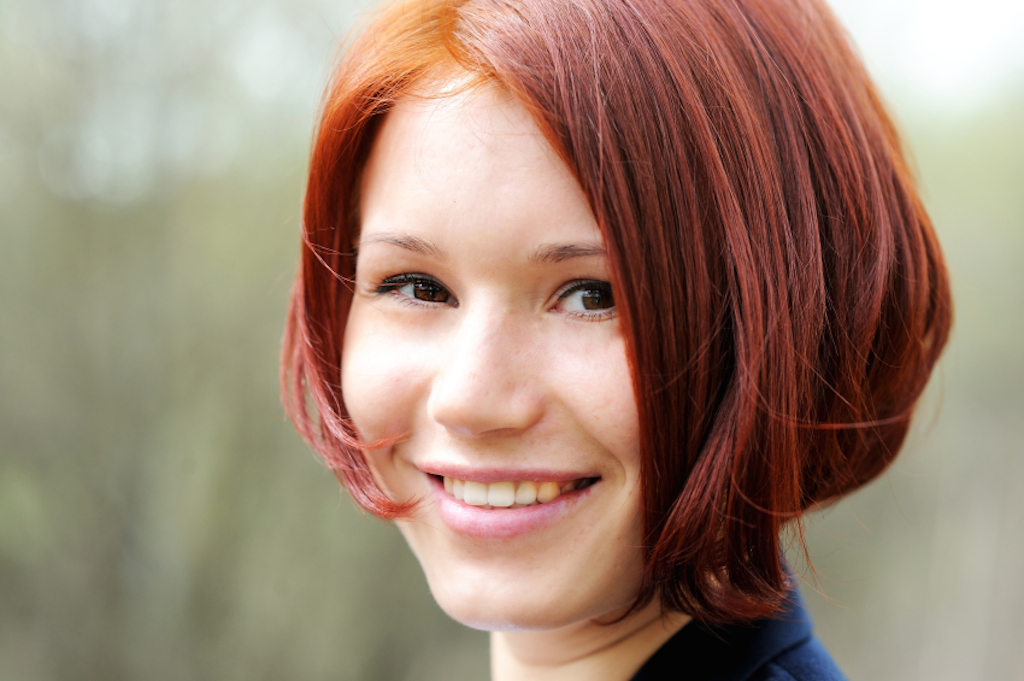 To bob means ‘to move gently up and down while floating on water.’ By extension, it can mean ‘to move gently up and down on land or in the air’ (particularly if we are talking about something that is hanging or dangling). If we say someone is bobbing for something, it means they are trying to catch something (usually apples or other fruit) that is floating in water (or, sometimes, hanging from a string) using just their teeth (bobbing for apples is a popular Halloween game). A bob is an up and down movement. However, bob also has an unrelated meaning. As a noun, it is a short haircut, mainly popular with women, and as a verb, it means ‘to cut hair in this way.’

bob up: to appear unexpectedly. Example: “My sister bobbed up from under the table and scared me to death!”

bits and bobs (idiom): mostly heard in the UK, it means ‘small things’ or ‘tasks that need to be done.’ Example: “The room was very untidy, with bits and bobs lying around everywhere” or “I don’t have too much work on at the moment–just a few bits and bobs.”

You can see Lucy bobbing for apples at a Halloween party in this clip from the animated TV special It’s the Great Pumpkin, Charlie Brown:

Bob is also an informal word for a shilling, which was a coin used in British money before the currency was decimalized in 1971. Bob is invariable, so if you wanted to borrow 5 shillings from your friend, you would have asked “Can you lend me 5 bob?” (not bobs). There were 12 pennies in a shilling, and 20 bob, or shillings, made a pound.

Bob, meaning ‘to gently move up and down,’ dates back to the late 14th century, in the form of the Middle English verb bobben, which came to mean ‘to move up and down,’ but before then, had meant ‘to strike, beat, shake or jog,’ as well as ‘to fool, cheat or deceive.’ Its origin is uncertain, and probably imitative, but some linguists believe that it came into English from the Old French verb bober (to mock or deride). The sense ‘to grab something floating in the water or air with your mouth’ (like in bobbing for apples) first appeared in the late 18th century. The noun, meaning ‘the act of moving up and down’ dates back to the mid-16th century, and comes from the verb. Bob, the noun meaning short hair, dates back to the late 17th century, though it was used much earlier (mid-16th century) with the sense ‘a horse’s tail cut short.’ It can be traced back to the Middle English noun bobbe (a cluster), and was mostly used in northern dialects. Its origin is uncertain, but some linguists think that it came from a Celtic language, and could be related to the Irish baban (tassel or cluster) and the Gaelic babag (tassel). As a noun, bob had many meanings, mostly related to rounded things, such as ‘the weights at the end of a fishing line’ in the 17th century, and ‘pendulum’ in the mid-18th century. The short hair sense, which had almost disappeared, came back into use in the early 20th century, when modern, radical women began wearing their hair short. By the 1920s, it had come to mean ‘a specific type of short hairstyle.’

See full definition
Learn more about bob in our forums

Bob in other languages