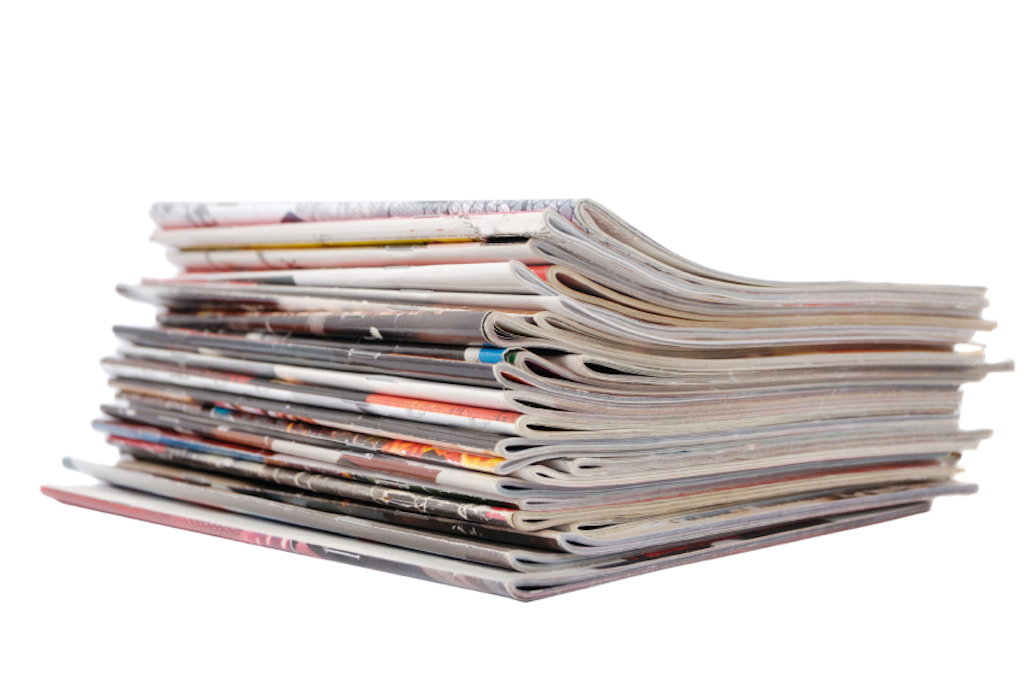 Issues of a magazine

As a noun, an issue is a really important matter that is being discussed or talked about. It can also be a problem, or the result or outcome of something. An issue is also something published and distributed periodically. Somewhat formally and always in the singular, it means ‘children’ (especially in legal language). As a verb, to issue means ‘to publish or distribute’ or ‘to release something publicly,’ such as a statement or apology. It also means ‘to go out or emerge.’

at issue: under discussion. Example: “Please could we stick to the point at issue and not discuss things that are irrelevant.”

If you say someone has issues, that means they have problems, normally emotional problems. You can hear the word being used that way in the song “Issues” by Pentatonix here:

You can also use issues in combination with a word that says what kind of problems they are, so someone who has trust issues has difficulty trusting other people, for example, and if someone tells you they are having money issues, that means they have financial problems.

In the UK, The Big Issue is the title of a magazine sold by homeless people in the streets as an alternative to begging (i.e., asking for money). The initiative was set up in 1991, and similar magazines and newspapers exist in other countries around the world. You can check out their website here.

Issue dates back to the late 13th century. It came into English from the Middle French issu(e) and the Old French (e)issu(e), meaning ‘a way out,’ ‘an exit,’ ‘a going out’ or ‘a final event.’ It evolved from the past participle of the verb (e)issir (to go out), which can be traced back to the Latin exire (‘to go out or go forth,’ ‘to flow, gush or pour forth,’ or ‘to become public’), formed by the prefix ex- (out) and the verb ire (to go); it can be traced further back to the Proto-Indo-European root ei- (to go). Issue is related to the Italian uscire (to go out) and Catalan eixir (to emerge), as well as the Sanskrit e’ti (goes) and ayanam (a going or way), the Old Persian aitiy (goes), the Greek ienai (to go), the Old Irish ethaim (I go), the Irish bothar (‘a road,’ from bou-itro-, which meant ‘cows’ way’), the Gaulish eimu (we go), the Lithuanian eiti (to go), the Bulgarian ida (I go), the Russian idti (to go), the Gothic iddja (went), and English words such as ambiance, ambition, circuit, commence, count (the title of nobility), exit, initial, initiate, janitor, January, obituary, perish, sudden, trance and transit. The sense ‘offspring or children’ was first used in the late 14th century, as was ‘consequence, result or outcome.’ The latter evolved into the legal sense, ‘the result of pleadings in a suit,’ and then ‘the controversy over facts in a trial,’ which evolved further to ‘point of contention between two parties’ in the early 15th century. This legal meaning gave us the more common ‘important point to be decided,’ which has been used in regular language since the early 19th century. The sense ‘problem or conflict’ in general, however, did not become common until the late 20th century. The phrase to take issue with dates back to the late 18th century. The verb, meaning ‘to flow out’ (said of water or other liquids) and ‘to come or go out of a place’ (said of people), dates back to the mid-14th century. Linguists are not sure whether it comes from the noun, or came into English separately from the Middle French verb issir. The sense ‘to send out’ was first used in the mid-15th century.

See full definition
Learn more about issue in our forums

Issue in other languages