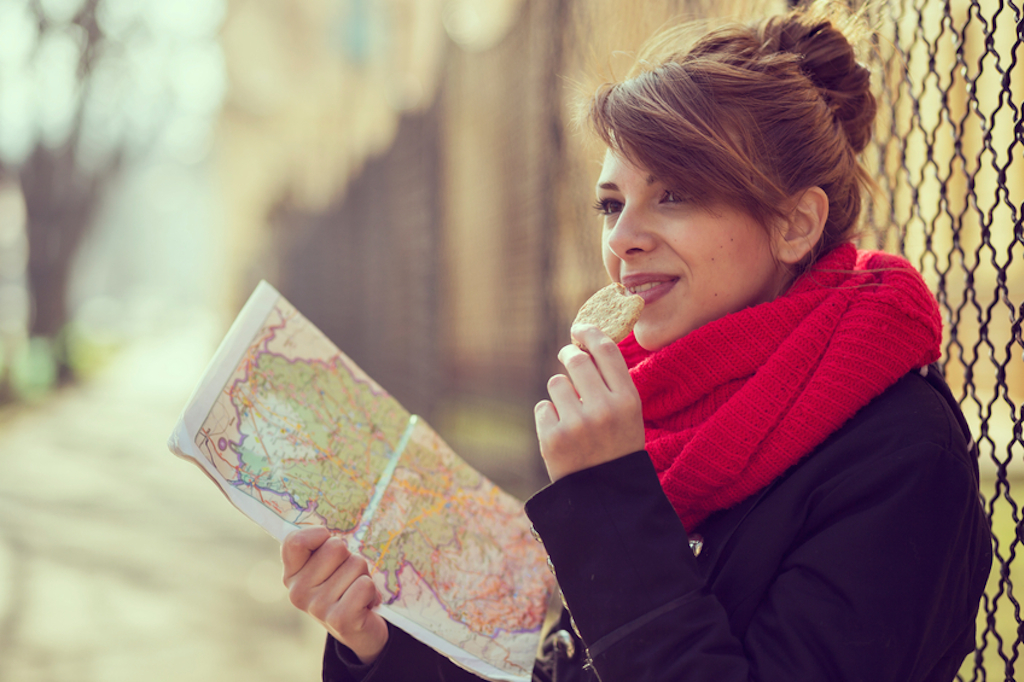 To munch means ‘to chew making a loud noise’ or ‘to chew steadily and strongly.’ As a noun, munch is the act of munching or, informally, a small snack.

Munchies is the title of a 1987 movie. You can watch the trailer here:

An informal related term is the munchies which is a way of saying you have a real craving for something to eat. It is particularly associated with smoking marijuana, which tends to give people the munchies, but it can just be used as an informal way of saying you’d really like something to snack on, so you shouldn’t assume someone has been taking drugs if you hear them use it!

Munch, meaning ‘to chew steadily and deliberately,’ dates back to the early 15th century. Its origin is uncertain, but some linguists believe that it evolved from the Middle English verb mocchen (to munch), which emerged as an imitation of the sound of chewing. The addition of the n could have been due to the influence of the similar (and also imitative) crunch. Others think it came into English, or was possibly influenced by, the Old French verb mangier (to eat or bite), from the Latin manducare (to chew). This would make munch related to the French manger and the Italian mangiare (to eat).

See full definition
Learn more about munch in our forums

Munch in other languages

Intermediate+ Word of the Day: mash