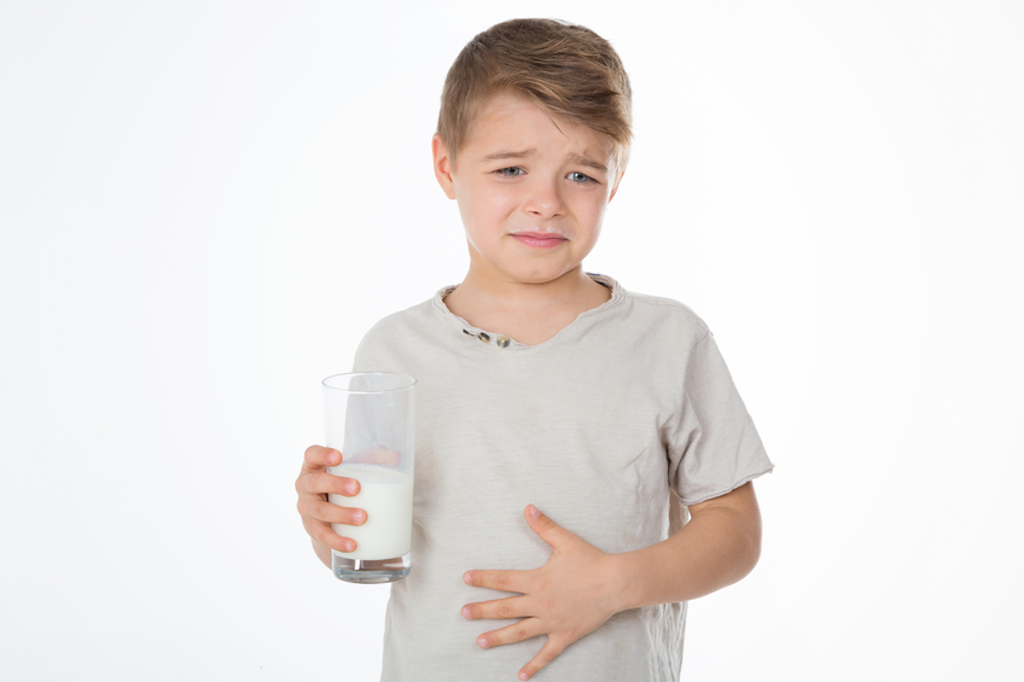 This milk has spoiled!

To spoil something means ‘to damage it to the point at which it is no longer useful’ or, more mildly, ‘to reduce or affect the quality of something.’ It also means ‘to go bad’ when we talk about food—although we would more often say go bad or, in the UK, go off in this context. To spoil someone, usually a child, means ‘to be too indulgent and give in to all the child’s wishes.’ It is also used for adults with the slightly different meaning of giving them something they would like or treating them with a lot of kindness.

spoiled brat: a child who has been spoiled or an adult who was spoiled as a child. Example: “Everyone has to do their share of the housework, so stop being such a spoiled brat and help out!”

be spoilt for choice (UK): have a lot of choices. Example: “Eric graduated at the top of his class, so he had no trouble finding a job; in fact he got so many offers, he was spoilt for choice.”

Watch The Osmonds performing their song “One Bad Apple” here. Listen out for the chorus lyric “One bad apple don’t spoil the whole bunch.”

As a verb, spoil also has a now archaic meaning of ‘to rob’ or ‘pillage.’ From this verb, we get the noun spoil, which is still in use, meaning ‘stolen goods,’ ‘booty,’ or ‘plunder.’ It can be used as a collective noun in the singular—for example, “The pirates divided up the spoil between them”—but is more often used in the plural, especially in expressions such as the spoils of war, to refer to goods acquired as the result of war.

The related noun spoiler is an informal word for information about what happens in a movie, a TV show, or a book. At the top of a movie review, you may sometimes see something like “This article contains spoilers.” If you see that and you don’t want to know what happens in the movie before you go to see it, don’t read the review! We also sometimes say “spoiler alert” to let someone know that we are about to reveal a piece of information like that. So for example, you might say, “Spoiler alert, Bruce Willis’s character in The Sixth Sense is actually dead!”

Spoil, which originally meant ‘to strip someone, especially an enemy,’ of their armor and clothes, or more generally, ‘to rob or plunder,’ dates back to around the year 1300, in the form of the Middle English verb spoilen. It came into English from the Old French espillier (to strip, rob or plunder), and can be traced back to the Latin spoilāre (‘to strip, uncover or lay bare’ and ‘to strip of clothes,’ as well as ‘to rob, plunder or pillage’), from the plural noun spoila (‘arms taken from the enemy’ or ‘booty’). The singular noun, spoilum, originally meant ‘hide or skin stripped from a dead animal,’ which is where part of the original Middle English meaning derived from. Ultimately, it can be traced all the way back to the Proto-Italic spolio– (skin or hide) and the Proto-Indo-European root spel– (to split or break off). Spoil is, therefore, related to the Old High German spildan (to spill), the Old Saxon spildian (to destroy or kill), the Old Norse spilla (to destroy), the Danish spilde (to lose, spill or waste), the Middle Dutch spillen (to to waste or spend), the Middle Dutch spalden and Old High German spaltan (to split), the Greek aspalon (skin or hide) and spolas (flayed skin), the Old Church Slavonic rasplatiti (to cleave or split), the Middle Low German spalden and Old High German spaltan (to split) and the Sanskrit sphatayati (splits), as well as the English words spill and split. The sense expanded to include ‘strip with violence, rob or pillage’ as well as ‘dispossess’ or ‘impoverish with excessive taxes’ in the late 14th century. The sense ‘to destroy, ruin or damage’ dates back to the mid-16th century, while ‘to over-indulge someone’ (especially a child) is from the mid-17th century. The intransitive sense, ‘to lack freshness or go bad’ was first used in the late 17th century, and the expression to be spoiling for a fight or argument was first used in the mid-19th century. The noun, usually used in the plural, and meaning ‘booty or goods captured in war,’ dates back to the mid-14th century. It may have come from the verb, or directly from the Old French noun espoille (booty or plunder), from the Old French verb.