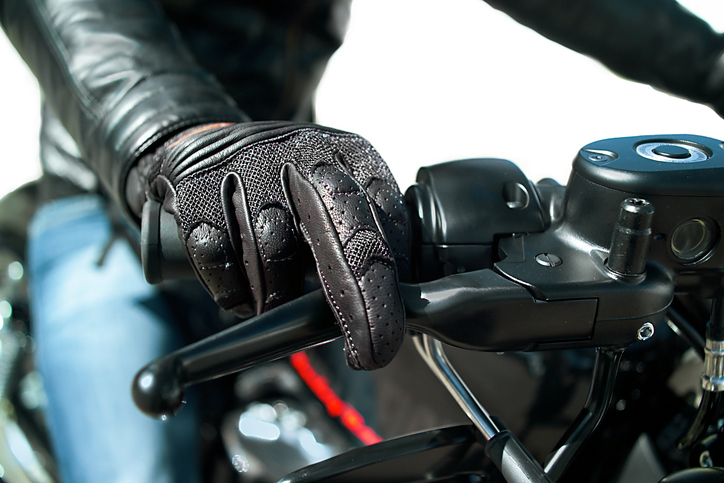 A throttle is a valve in an engine that controls how much fuel enters the cylinders and also a lever or pedal that controls this valve. As a verb, to throttle means ‘to obstruct or check the flow of a fluid, so as to control the speed of an engine.’ It also means ‘to compress the throat to stop air from going in and out’ or ‘to choke or suffocate in any way.’ Figuratively, it means ‘to silence or check as if by choking.’ It can also be used to mean ‘to compress by fastening something tightly around.’

at full throttle: at maximum speed. This can be used either literally or figuratively. Example: “I’m working full-throttle at the moment to try to get this project finished before I go on holiday.”

Obviously, throttling someone is not a nice thing to do. However, it is something that Homer Simpson can often be observed doing to his son Bart, as you can see in this clip:

Throttle is also the name of a band and you can listen to their cover version of “Hit the Road Jack” here:

Originally throttle, as a noun, meant ‘throat.’ This sense is no longer common, but you may still hear it in some regions.

In computing, to throttle is to temporarily restrict or limit a user’s internet bandwidth.

Throttle dates back to the mid- to late 14th century. The verb originally meant ‘to cut someone’s throat, or kill them by cutting their throat.’ By the year 1400, the meaning had shifted to ‘strangle somebody to death.’ Throttle derived from the Middle English throte (throat), with an -le suffix. Throte (and throat) date back to before the year 900 as the Old English noun þrote and the Old English verb þrutian (to swell), which can be traced back to the Proto-Germanic root thrut-, though its origin before that is uncertain. Linguists disagree on the reason the suffix was added. Some think it is frequentative (in the way that sparke means ‘many tiny sparks’), while others think it was the mark for a utensil (like handle). A few even believe that its only use was to distinguish the verb from the noun throat. Throttle (through throat) is related to the Old High German drozza, the German Drossel, the Old Saxon strota, the Middle Dutch strote, and the Dutch strot (all meaning ‘throat’), as well as the Italian words strozza (throat) and strozzare (to strangle), which came into Italian from a Germanic source. The sense widened from ‘to strangle to death’ to simply ‘strangle’ in the 15th century, and has been used figuratively, meaning ‘to constrict the flow of something’ since the 16th century. The noun dates back to the mid-16th century, and was originally another word for throat (perhaps using the -le suffix with a diminutive function). The mechanical sense dates back to the late 19th century, as a short form of throttle-valve, and the figurative sense soon followed.

See full definition
Learn more about throttle in our forums

Throttle in other languages