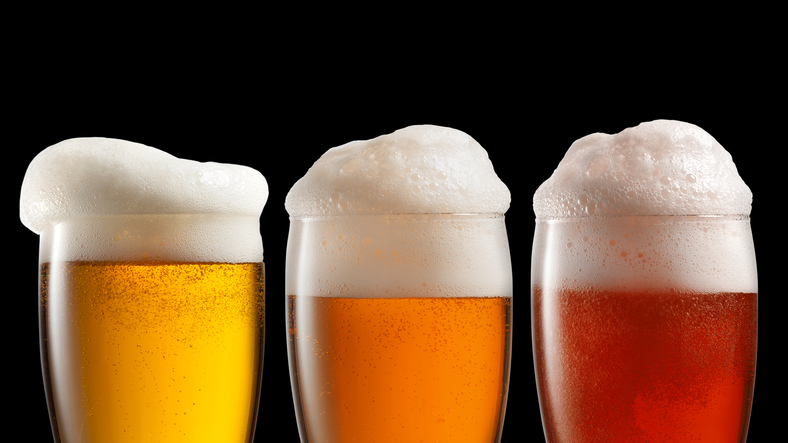 Froth is a mass of bubbles, such as on a liquid that has been shaken or whisked hard, like on lattes or smoothies or on fizzy drinks like soda or beer. Saliva that comes out of the mouth, such as sometimes happens as a symptom of some diseases, like rabies, is also froth. Informally, something unimportant or frivolous can be called froth. As a verb, to froth means ‘to give off froth’ or ‘to cause to foam.’

In coffee shops, the baristas will sometimes put an image in the froth on your coffee, as you can see being done in this scene from UK comedy show The IT Crowd, when one of the main characters, Jen, goes to buy a coffee from a barista she fancies:

If you enjoy milky coffees, you may want to invest in your very own milk frother. This video compares three different options:

Froth dates back to the early 14th century. The Middle English noun frothe may have come from the Old Norse froða (frotha), which meant ‘froth,’ or it may have evolved from an Old English noun with the same meaning, which was not recorded. This is a possibility because we do have recorded evidence for a verb meaning ‘to froth’ in Old English, afreoðan (afreothan). Either way, it can be traced back to the Proto-Germanic root freuth- (froth), and is related to the Swedish fradga and the Danish fraade, both of which mean ‘froth.’ The verb (not considering the Old English version) comes from the noun, and has been used since the late 14th century.

See full definition
Learn more about froth in our forums

Froth in other languages