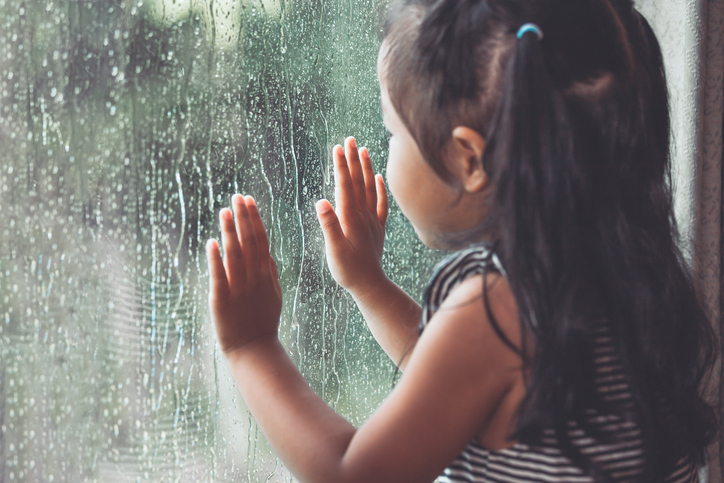 Kids may forfeit the right to go out and play with their friends if they misbehave.

To forfeit means ‘to lose or become likely to lose, because of a crime, fault, or breach of engagement’ or ‘to give something up because of something else.’ As a noun, forfeit is the act of forfeiting and also something to which the right is lost, as for commission of a crime, neglect of duty, or violation of a contract. Forfeit is also an adjective meaning ‘lost or subject to loss by forfeiture.’

At the beginning of this scene from the 2004 movie adaptation of Shakespeare’s The Merchant of Venice, starring Al Pacino, you can hear Salarino say “I am sure, if he forfeit, you will not take his flesh.”

Forfeits are also penalties that someone may have to pay in a game if they lose or make a mistake. They normally take the form of some kind of stunt or action undertaken for the amusement of the other players.

Forfeit dates back to the late 13th century. The Middle English noun forfet came from the Anglo-French forfet and the Old French forfait (crime or punishable offense), the past participle of the verb forfaire (to transgress), from the prefix for- (outside, beyond), which can be traced back to the Latin adverb foris (outside, outdoor) and the verb faire (to do), which can be traced back to the Latin facere (to make or do, to bring about or to perform) and the Proto-Indo-European root dhe– (to set or put). It is related to the French verb faire, the Spanish hacer, the Italian fare and the Portuguese fazer, all of which mean ‘to do,’ as well as the English words, including abdomen, affect, defect, doom, edify, effect, face, factory, fashion, infect, modify, office, sacrifice and verify, among many others. The verb comes from the noun, and dates back to around the year 1300. The noun has also been used as an adjective since the late 13th century, as was done in Old French as well.

See full definition
Learn more about forfeit in our forums

Forfeit in other languages