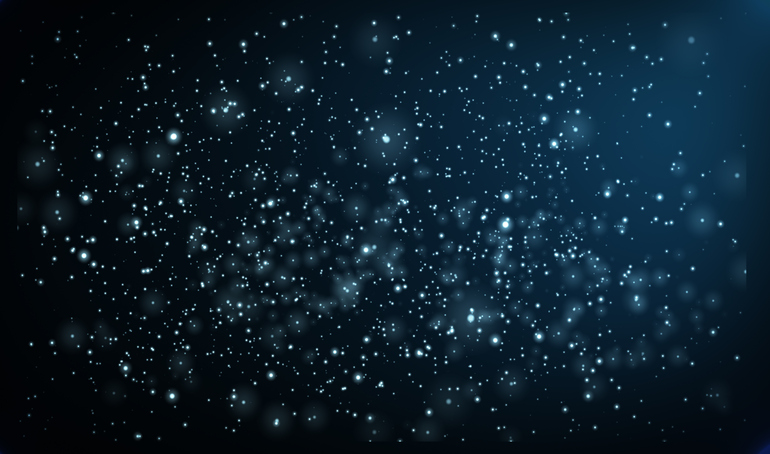 To twinkle means ‘to shine with a flickering gleam of light’ or ‘to sparkle in the light’. Figuratively, if we say someone’s eyes are twinkling, it means they are shining with joy, pleasure, or excitement. As a noun, a twinkle is a flickering light or brightness, or a sparkle in someone’s eyes, perhaps because of joy or amusement, but maybe also because of some malicious or mischievous thought.

twinkle-toed: light on your feet, good at dancing. Example: “Fred Astaire and Ginger Rogers were the ideal twinkle-toed couple.”

The lyrics are taken from a poem written by Jane Taylor, published in 1806. The melody is from a French children’s song called “Ah! Vous dirai-je, maman,” which was made popular by Mozart’s composition “Twelve Versions of Ah! Vous dirai-je, maman.” A parody of the song, “Twinkle Twinkle Little Bat,” is recited by the Mad Hatter in the children’s book Alice’s Adventures in Wonderland and you can see a clip from the 1972 movie adaptation here:

The Twinkie, a famous American snack cake with a soft filling, was invented in the 1930s in Chicago, by Jimmy Dewar. It is said that the name was a variation of the word twinkle. In 2012 Hostess, the company that made Twinkies went out of business, and stopped making them. Fans of the cake protested on social media and, partly because of all the publicity, Hostess managed to make a comeback, and started selling Twinkies again in the summer of 2013.

Twinkle dates back to before the year 900. The Old English verb twinclian (to twinkle or to wink) emerged as a frequentative of twincan (to wink or blink). Its origin is uncertain, though most linguists believe that it came into English from a Germanic language, and that it is originally imitative. It is related to the Middle High German zwinken and the German zwinkern (to wink), and of course the English verb and noun wink. The noun comes from the verb, and dates back to the mid-16th century. The expression in a twinkling of an eye first appeared around the year 1300, along with the variants in a twinkle of an eye and in a wink of an eye.

See full definition
Learn more about twinkle in our forums

Twinkle in other languages