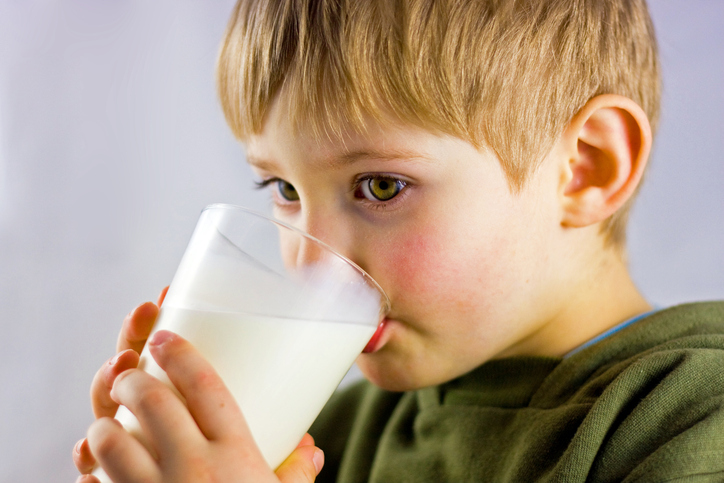 To gulp means ‘to gasp or swallow air,’ in the same way that we would take a large swallow of something liquid. It also means ‘to swallow eagerly,’ when we’re talking about food or drink. When we are talking about emotions, to gulp, usually followed by back or down, means ‘to suppress or hold back.’ As a noun, a gulp is the act of gulping and the amount of something swallowed at one time.

Listen out for the lyric “So I gulp my coffee.”

To gulp can also mean ‘to make an audible sound when swallowing,’ which can either be when swallowing food or drink, or through nerves or other emotion and, as a noun, it is the sound made. You can hear the sound of different cartoons gulping in this clip:

Gulp dates back to the late 14th century, as the late Middle English verb gulpen. Its origin is uncertain; some linguists think it originated natively in English, while others think it came into the language from the Dutch gulpen or the Flemish gulpe (both meaning ‘to guzzle or swallow,’ or ‘to gush or pour forth’). Either way, it is probably imitative of the sound of a gulp, which is to say there are similar words in other languages (like the Norwegian glupa and the Swedish dialect glapa, ‘to gulp down’), even if they are not directly related. The noun dates back to the mid-16th century. Again, linguists disagree on whether it came from the verb, or from the Dutch gulpe or Flemish gulp, both of which mean ‘a stream of water’ or ‘a large draft.’

See full definition
Learn more about gulp in our forums

Gulp in other languages