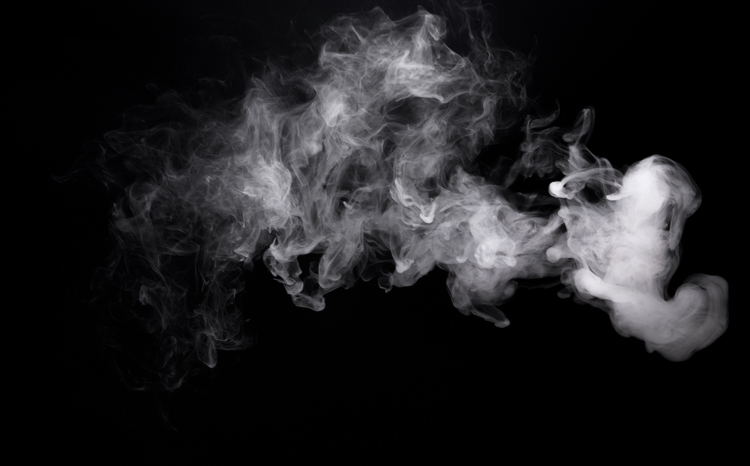 A wisp is a small bundle of hay or straw, or any thin tuft or mass, such as a lock of hair. A thin puff of smoke is also a wisp, and figuratively, a person or thing that is small or delicate can also be called a wisp. In UK English, a twisted bit of straw used to rub down a horse is also a wisp. As a verb, to wisp means ‘to twist into a wisp’ and, in UK English, ‘to rub down with a wisp.’

Will-o’-the-wisp is one of the names given to the phenomenon of marsh-fire, strange lights that appear over marshy ground. According to folklore, these lights are carried by mischievous sprites (given the name Will in the expression) who are trying to lead travelers off the safe paths and into the marshes. You can read more about will-o’-the-wisp here.

Willo the Wisp was the name of a 1980s UK animated TV series for children. It was narrated by the actor Kenneth Williams and you can see an episode of it here:

The related adjective wispy is used to describe things that resemble a wisp. We often use it to describe thin clouds or thin locks of hair, for example. Example: “The sky was a bright blue with a few wispy clouds.”

Wisp dates back to the early 14th century, in Middle English, when the noun could be found as either wisp or wips, and meant ‘a handful or bundle of hay or grass’ which were commonly used for burning, for cleaning or to fill cushions. Its origin is uncertain. Some linguists think it may be older, having developed from an unrecorded work in Old English, while others think it may have come from another Germanic or Scandinavian source. Wisp is related to the Swedish and Norweigan visp (wisp) as well as the Dutch wisp (bundle of hay or straw), and possibly to the Middle Dutch and Middle Low German wispel (a measure of grain). It may also be related to the English words wipe and whisk. It has been used to describe smoke since the 15th century, and figuratively, for anything thin or flimsy, since the mid-19th century. Will-o’-the-wisp first appeared in the mid-17th century (there is an earlier version, Will with the wisp, from around the year 1600).

See full definition
Learn more about wisp in our forums

Wisp in other languages