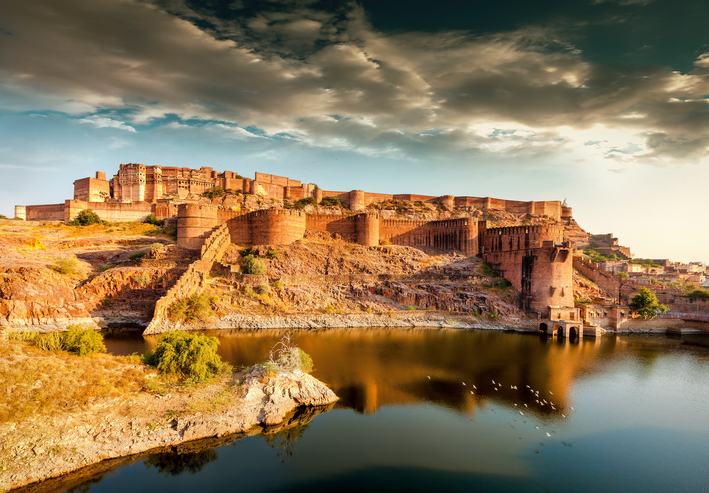 Listen out for the lyric “Cinnamon tree, wise and sturdy.”

Sturdy is another word for gid, an infection of cattle and sheep in which the brain or spinal cord is infested with larvae of the dog tapeworm.

The original sense of sturdy was ‘giddy,’ but the only link to that sense in modern usage is the disease, which makes animals run around in circles and thus become giddy.

Sturdy dates back to the late 13th century. The Middle English adjective stourdi originally meant ‘hard to manage, violent or reckless.’ It came into English from the Old French estordi, which meant ‘violent,’ but also ‘dazed,’ and was the past participle of the verb estordiir (to daze, stun or stupefy). Sturdy can be traced back to the Vulgar Latin exturdire, but its origin before then is uncertain. Some think it evolved from the Latin prefix ex (used to intensify) and turdus (thrush), explaining that the sense comes from the notion of these birds eating the remains of grapes at wineries and becoming dazed, as if drunk. They point to the Italian tordo (‘thrush,’ which is also used to call someone a ‘simpleton’) and the French expression soûl comme une grive (drunk as a thrush) to support their interpretation. Other linguists believe this interpretation is a bit of a stretch, and consider the Latin adjective torpidus (dull) another possible origin. The sense evolved to include ‘obstinate’ by the early 14th century, and the senses ‘solidly built’ and ‘strong and hardy’ first appeared in the late 14th century, likely an extension of the same shift of meaning.

See full definition
Learn more about sturdy in our forums

Sturdy in other languages