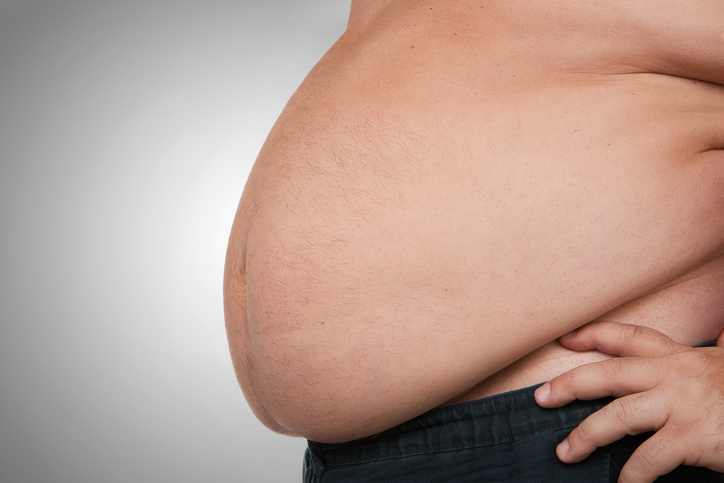 A bulge is a protuberance, a rounded part that sticks out of something. A sudden increase can also be called a bulge. As a verb, to bulge means ‘to swell or stick out’, and also ‘to be filled completely’.

If you like fishing, you might be interested to know that when small waves rise on the surface of water due to the action of a fish in pursuit of food, that is also a bulge.

If someone’s eyes bulge suddenly, due to surprise, for example, you can also say that they pop out. For other uses of bulge, stick out would be the most common synonym.

Bulge dates back to the early 13th century, when the Middle English bulge meant ‘a bag or wallet’ (especially one made of leather). Most linguists believe that it came into English from the Old French bouge or boulge meaning ‘leather bag, wallet or pouch,’ from the Late Latin bulga (leather bag), though some linguists have a slightly different theory: that bulge came into English directly from the Late Latin word, rather than the French. Either way, it can be traced back to the Gaulish bulga or bulgos, the Proto-Celtic bolgos (sack, bag or stomach), and ultimately the Proto-Indo-European root bhel– (to blow or swell). Bulge is related to the Greek phyllon (leaf) and phallos (swollen penis), the Latin florere (to blossom or flourish), and folium (leaf), the Old Prussian balsinis (cushion), the Old Norse belgr (bag or bellows), the Old Irish bolgaim (I swell), blath (blossom or flower), bolach (pimple) and bolg (bag), the Breton bolc’h (flax pod), the Serbian buljiti (to stare or be bug-eyed), and Serbo-Croatian blazina (pillow), as well as English words including bale, ball, balloon, ballot, bollocks, boulder, boulevard, bulk, bull, folly, fool, and full. The senses ‘a swelling or protuberance’ and ‘a hump’ both appeared in the early 17th century. The verb, meaning ‘to protrude or swell out,’ dates back to the mid-17th century, and comes from the noun.

See full definition
Learn more about bulge in our forums

Bulge in other languages