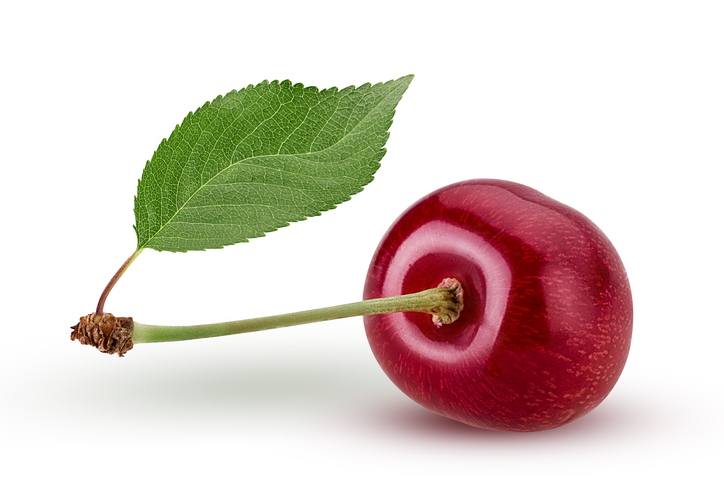 If you stalk an animal or a person, it means that you pursue them without being noticed in order to capture them. However, stalking a person also has another meaning, which is ‘to follow or contact someone continually,’ usually in a way that annoys them or intimidates them. If someone stalks an area that means ‘they roam through it without being easily noticed and, figuratively, stalk can mean ‘to spread through in a steady or sinister manner.’ It also means ‘to walk with stiff or proud strides.’ As a noun, the stalk is the stem of a plant or any slender supporting or connecting part of a plant.

Stalking in the sense of constantly following or contacting someone is a crime in many countries. The person being stalked usually feels intimidated by the stalker’s behavior and it is not unusual for the stalker to progress to acts of violence. The 2004 British film Enduring Love, starring Daniel Craig and Rhys Ifans, shows the relationship between a stalker and his victim. You can see the trailer here:

In these days of electronic communications, if you are being stalked, there is a good chance that much of the contact your stalker makes with you will be online. This is called cyberstalking. As well as contacting you online, it may involve tracking what you are doing and where you are, by using social media, and gathering information about you in order to try to intimidate or embarrass you. Some jurisdictions have specific laws about cyberstalking and many others include cyberstalking in legislation against stalking or harassment.

Stalk, as a noun meaning ‘the stem of a plant,’ dates back to the late 13th or early 14th century, as the Middle English stalke. It probably evolved from stale (meaning ‘a stalk, one of the uprights of a ladder, or handle’) with a diminutive -k. It can be traced back to the Old English noun stalu (the wooden part of a tool), from the Proto-Germanic root stalla– and the Proto-Indo-European root stol-, a variant of stel– (to put, stand or put in order). Stalk is related to the Old High German stellen (to set, place) and the Old English steala (a stalk or support) and steall (place), as well as the Greek stellein (‘to put in order or make ready,’ ‘to equip or dress with weapons or clothes,’ or ‘to prepare (for a journey) or dispatch,’ the Albanian shtiell (to wind up, reel up or collect), the Old Prussian stallit (to stand), and Modern English words such as apostle, forestall, install, stale, stalion, stall, still, stilt, stole, and stout. It has been used to describe long, thin structures in animals since the early 19th century. Stalk, as a verb meaning ‘to pursue stealthily,’ dates back to before the year 900, in the form of the Old English verb –stealcian, usually found as bestealcian, meaning ‘to walk warily or steal along.’ Most linguists believe that it can be traced back to the Proto-Germanic verb stalkon, a frequentative of the Proto-Indo-European verb root stel-, which is believed to be a variant of ster– (to rob or steal). Some linguists disagree with this theory, and theorize that stalk appeared in the mid-13th century as the Middle English verb stalken, and was influenced by the Old English verb as well as the noun stalk. Either way, stalk is related to the Old Saxon stelan, the Old Norse and Old Frisian stela, the Dutch stelen, the Old High German stelan, the German stehlen and the Gothic stilan (all meaning ‘to steal’), as well as the English words steal and stealth. The figurative sense, ‘to spread through in a sinister manner,’ dates back to the early 17th century, but the sense ‘to harass obsessively’ is very new; it has only been used since 1991. The verb stalk, meaning ‘to walk proudly or stiffly,’ dates back to the early 16th century. Its origin is uncertain. It may have evolved from the Old English noun stealcung (an act of going stealthily) and adjective stealc (steep or lofty), meaning it could be distantly related to the other sense of stalk, or it could have been influenced by the noun stalk, with the notion of long strides.

See full definition
Learn more about stalk in our forums

Stalk in other languages

Intermediate+ Word of the Day: whole