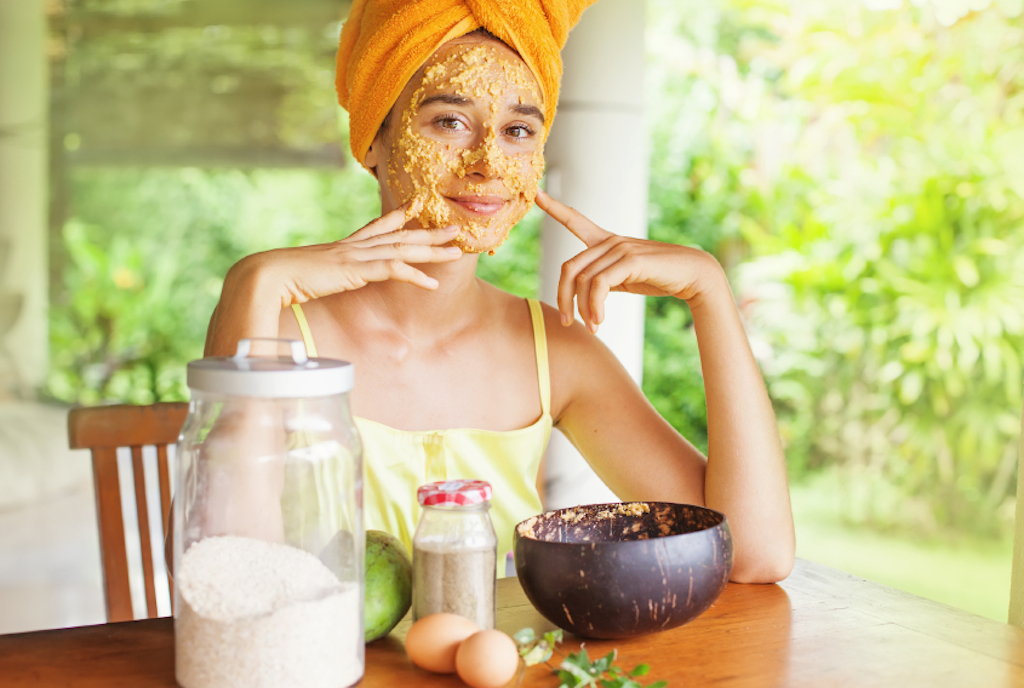 Most commonly, scrub means ‘to remove dirt from something or to clean by rubbing hard with a cloth or a brush.’ Scrub also means ‘to cancel or postpone’ in informal language. As a noun, a scrub can be the act of scrubbing or a cosmetic product made for scrubbing the skin, or it can be a lot of plants and low trees growing in a forest or other uncultivated area. In US English, it is also used to refer to an animal of supposedly inferior breed and, in slang, to an insignificant person.

scrub up well (UK): look good when you put on smart clothes. Example: “Because he is a mechanic, Dan normally just wears work clothes, but his friends were surprised to see how well he scrubbed up when he put on a suit.” In the US we usually say ‘clean up well.’

When surgeons perform an operation, they have to scrub up first, which means that they have to wash their hands very thoroughly, and the surgery has to be carried out in a scrubbed (i.e., sterile) environment. Because of this, the clothes surgeons wear when they are performing surgery have come to be known as scrubs. Nurses and other doctors also wear scrubs.

Scrubs is the title of a US TV show set in a hospital. You can see the trailer for the first season of the show here:

A scrub is also a small or stunted tree, often barely larger than a bush.

Scrub dates back to the first half of the 14th century and comes from the Middle Dutch word schrobben and the Middle English word scrobben.

See full definition
Learn more about scrub in our forums

Scrub in other languages