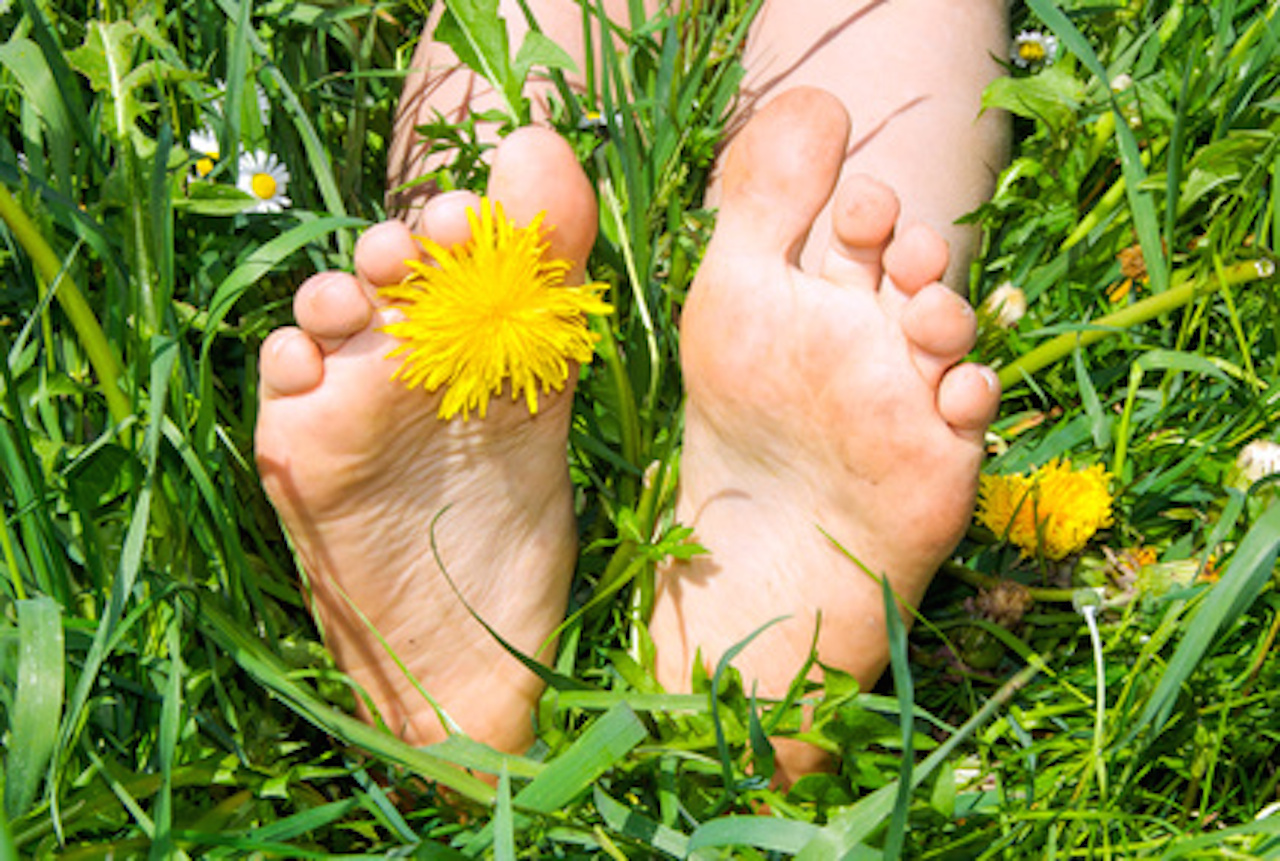 Most commonly, a brush is a tool or instrument used to style hair or to apply paint or makeup. As a verb, it is the act of using a brush (including a toothbrush). But brush can also mean ‘a brief experience with something unpleasant,’ or ‘a light and gentle touch.’ As a verb, it also means ‘to touch lightly.’

The brushes are the pair of drumsticks with wire components that make a soft, hissing sound, generally used in jazz music. Watch jazz drummer Ed Thigpen show you how they’re used:

Brush has many other meanings, including ‘the big tail of a fox’ or ‘a thick growth of bushes or vegetation.’

Brush, meaning ‘an instrument of flexible material attached to a handle,’ dates back to the late 14th century, in the form of the Middle English brusshe, and originally meant ‘a dust-sweeper’ or ‘a brush for sweeping.’ It came into English from the Old French broisse and broice (a brush), and can be traced back to the Vulgar Latin bruscia (a bunch of branches or shoots used for sweeping dust), probably from a Germanic source, from the Proto-Germanic bruzcas (underbrush) and the Proto-Indo-European b(h)rews- (to swell or sprout). brush is related to the French brosse (brush), the Old High German brusk or brusc (bud, sprout or sapling), the Middle High German bürste (brush) and broz (a bud or shoot), the German Brüsch (broom or brushwood), the Norwegian brusk (thicket or scrub), the Walloon brouxhe (brush), and the English words bristle and breast. It has specifically been used to mean ‘an instrument for untangling hair or fur’ and as ‘an instrument for applying paint’ since the late 15th century. Brushes have been an instrument for playing drums since the 1920s. Brush, meaning ‘small shrubbery, thicket or undergrowth,’ dates back to the mid-14th century. It came into English from the Anglo-French bruce (brushwood), from the Old North French broche and the Old French broce (bush, thicket or undergrowth). It can be traced back to the Gallo-Roman brocia, which may be from the same source as the other meanings of brush. The verb, meaning ‘to clean or rub something with a brush,’ dates back to the late 15th century, and comes from the noun. The sense ‘to move or skim over with light contact’ first appeared in the mid-17th century, and ‘to move quickly past someone or something’ is from the late 17th century. The expression brush off (to rebuff or dismiss) first appeared in the 1940s, but to brush up is from around the year 1600, though back then it meant ‘to clean.’ The figurative sense ‘to refresh your knowledge of something’ was first used in the late 18th century.

See full definition
Learn more about brush in our forums

Brush in other languages