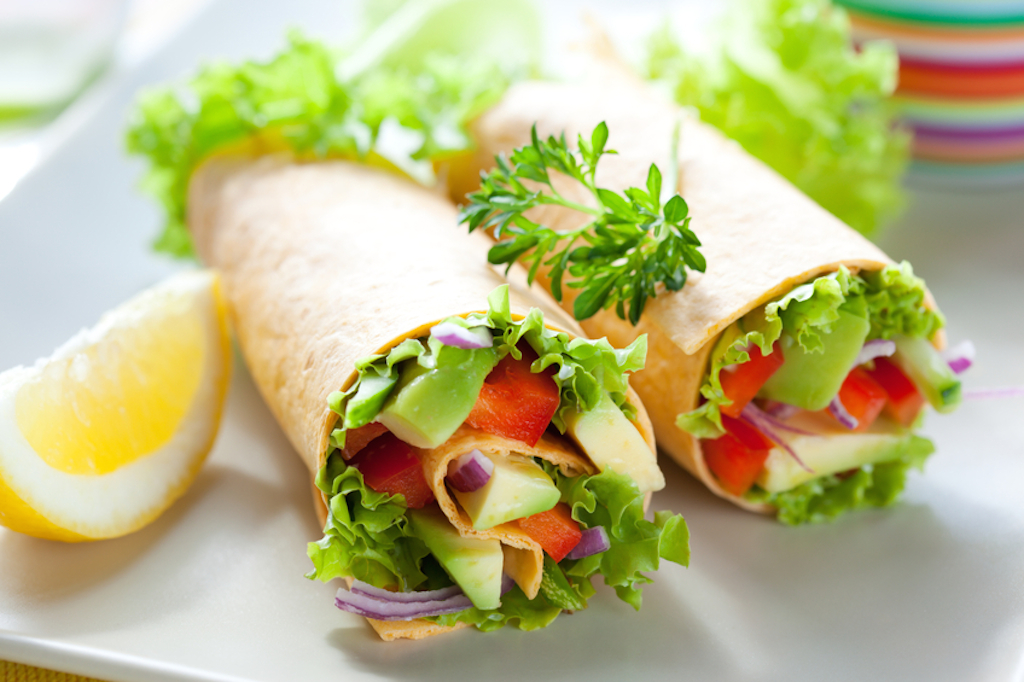 To wrap means ‘to cover in paper or other soft materials’ or ‘to fold something around something else for cover.’ It also means ‘to surround something or someone’ and ‘to embrace someone.’ Informally and in the UK, with around, to wrap means ‘to crash a vehicle into something.’ As a noun, a wrap is a piece of clothing, such as a shawl, used to cover the shoulders and arms for warmth, or material used for wrapping something. As an adjective, wrap means ‘wraparound in style.’

wrap something up: finish something. Example: “OK, it’s nearly lunchtime. Let’s wrap this meeting up.”

be wrapped up in: be absorbed by, engrossed in. Example: “Karen was so wrapped up in her book that she forgot to eat dinner.”

under wraps: secret. Example: “The management is keeping its plans under wraps for the time being.”

wrap up (warm): wear warm clothing. Example: “It’s really cold outside, so make sure you wrap up warm.”

wrap party: a party to celebrate finishing the filming of a movie or TV show. Example: “We filmed the final episode of our show last week and had the wrap party on Friday night.”

A wrap is also any kind of sandwich made with flatbread or a tortilla. Example: “I had a lovely falafel and hummus wrap for lunch.”

Wrap, meaning ‘to cover something,’ ‘to wind thin material around something,’ ‘to swathe,’ ‘to bind‘, ‘to fold something up’ or ‘to conceal something,’ dates back to the late 13th or early 14th century, as the Middle English verb wrappen. Its origin is uncertain. Some linguists think that it came into English from a Scandinavian source, such as the Danish dialect verb vravle (to wind), from the Proto-Indo-European root wer– (to turn or bend). If this is the case, wrap is related to many other English words, such as adverse, anniversary, convert, invert, pervert, prose, revert, rhapsody, transverse, universe, verge, vermin, verse, vermin, vertigo, warp, weird, worry, worth, wrestle, wriggle, wrinkle and wrong. Other linguists think it is a variant of lap (to surround something with something else, 14th century), from the noun lap (skirt of flap of a garment), which dates back to before the year 900, but is of unknown origin. To wrap up, meaning ‘to finish,’ was first used in the 1920s. The noun, originally meaning ‘a fine cloth used as a cover or wrapping for food,’ dates back to the late 15th century.The sense expanded to include other materials, such as cellophane or plastic film, when these became available in the 20th century. The meaning ‘a type of garment that wraps around the body’ appeared in the early 19th century, while the sense ‘the end of a film session’ was first used in the 1970s. The sense ‘a sandwich made with a flatbread or a tortilla’ is very recent, it’s only been around since the 1990s.

See full definition
Learn more about wrap in our forums

Wrap in other languages