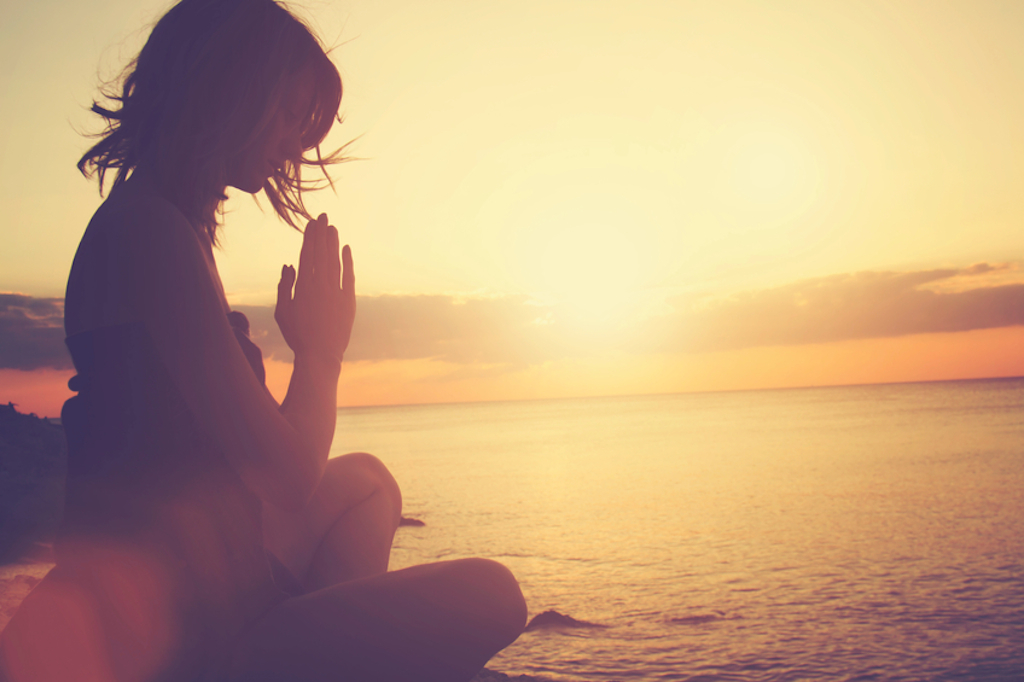 But still is a common expression that means ‘even so’ and it is used when there is a contradiction. This can be used in the middle of the sentence or is sometimes used on its own. For example, “I love my husband, but still, I’m worried about my marriage.” When used on its own, but still implies that there are still concerns, despite the previous sentence. So for this example, we could also say, “I love my husband. But still….” If you hear this, you can assume the speaker is worried about their husband, even though they don’t say it explicitly.

Watch the trailer for the movie Still Alice here:

Still is also a conjunction that means ‘but yet’ or ‘nevertheless.’ Example: “With twenty minutes to go, the team knew they had lost the game; still they kept on playing to the end.”

Still water is not carbonated. In the US and UK, this is what people drink most of the time, and if you ask for water, everyone will assume that you want still water. The opposite is sparkling water. Though it is very normal to drink sparkling water in many countries, in the US, many people are not used to drinking it and fewer people like it there than in Europe.

Still, meaning ‘motionless, stationary, fixed or stable,’ dates back to before the year 900, in the form of the Old English adjective stille (Middle English still(e)). It can be traced back to the Proto-Germanic stilli– and the Proto-Indo-European root stel– (to put, stand or put in order). Still is related to the Old Frisian, Middle Low German and Middle Dutch stille, the Dutch stil, the Old High German stilli and the German still (all meaning ‘still’), as well as the Greek stellein (‘to put in order or make ready,’ ‘to equip or dress with weapons or clothes’ or ‘to prepare for a journey’), the Armenian stełc-anem (to prepare or create), the Albanian shtiell (to wind up, reel up or collect), the Old Church Slavonic po-steljo (I spread), the Old Prussian stallit (to stand), the Old High German stellen (to set or place), and English words such as apostle, forestall, install, pedestal, stale, stalk, stall, stallion, stolid and stout. The sense ‘quiet, calm, gentle or silent’ first appeared around the year 1000, while ‘without change or continuous’ dates back to around the year 1300. Still has been used as a conjunction (derived from the adjective) since the early 18th century. The verb, meaning ‘to be still or at rest,’ as well as ‘to quiet, calm or appease (someone or something)’ or ‘to stop or restrain,’ also dates back to before the year 900, as the Old English verb stillan (Middle English stillen). Though it is hard to be certain, as it is just as old, most linguists think it evolved from the adjective. The noun, meaning ‘a calm,’ dates back to around the year 1200, and also comes from the adjective. The sense ‘quietness or the silent part’ appeared in the late 16th century. The photography sense was first used in 1916, after the invention of motion pictures made the distinction necessary. The adverb, meaning ‘yet, even now or even then,’ dates back to the early 16th century . It also comes from the adjective, specifically from the ‘without change’ sense that appeared in Middle English.

See full definition
Learn more about still in our forums

Still in other languages