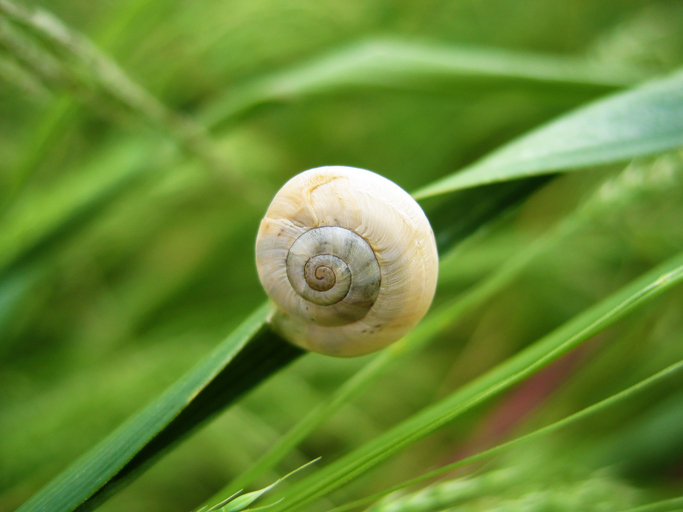 The shell is the hard outer covering of an animal, such as a clam, snail, or turtle. The outer covering of an egg, seed, or nut is also called a shell. A thin crust of pastry or other dough lightly baked in a hollow shape, such as a pastry case, is also called a shell and so is a hard case or cover. As a verb, to shell means ‘to remove the shell of’ or ‘to remove peas or beans from their pods.’

shell out: pay for something. Example: “Our old car has broken down again, but we need it for work, so we’ll either have to shell out for repairs or shell out for a new car.”

come out of your shell: grow in confidence. Example: “Tim was very shy when I first met him, but he’s come out of his shell over the past year.”

Ghost in the Shell is the title of a 2017 movie starring Scarlett Johansson and based on a Japanese manga. You can see the movie trailer here:

A shell is also a hollow container filled with explosives and fired from a gun, etc, and to shell means to fire explosive projectiles into, upon, or among.

She sells seashells by the seashore is a classic English tongue twister. You can listen to it here:

Most English speakers will know this tongue twister, but probably not many will know that it is said to be based on a real person, Mary Anning, a nineteenth-century paleontologist who used to collect and sell fossils along England’s Jurassic coast (part of England’s south coast, stretching from East Devon to Dorset), where she made many important discoveries. You can learn more about Mary Anning and her possible connection to the tongue twister here.

Shell dates back to before the year 900. The Old and Middle English noun scell, scill or sciell (meaning ‘seashell’ or ‘eggshell’) evolved from the Old English noun scealu (husk or shell), and can be traced back to the Proto-Germanic skaljo, which could mean ‘a scale,’ ‘a shell’ or ‘a piece cut off something,’ and the Proto-Indo-European root skel– (to cut). It is related to the West Frisian skyl (peel or rind), the Middle Low German schelle (pod, rind or eggshell) and the Gothic skalja (tile), as well as English words such as half, scale, scalpel, school, sculpture, shelf, shield and skill. The sense soon expanded to include the outside covering of other things, and the meaning, originally figurative, ‘the exterior of something’ dates back to the mid-17th century, while ‘hollow framework’ first appeared in the mid-18th century. The military sense, a reference to a hollow shell filled with explosives, dates back to the mid-17th century. The verb comes from the noun and, meaning ‘to remove a nut or something similar from a shell,’ dates back to the mid-16th century. The meaning ‘to bombard with shells (in the military sense) was first used in the mid-19th century. The expression to shell out, a play on extracting money as if they were nuts, dates back to the early 19th century.

See full definition
Learn more about shell in our forums

Shell in other languages