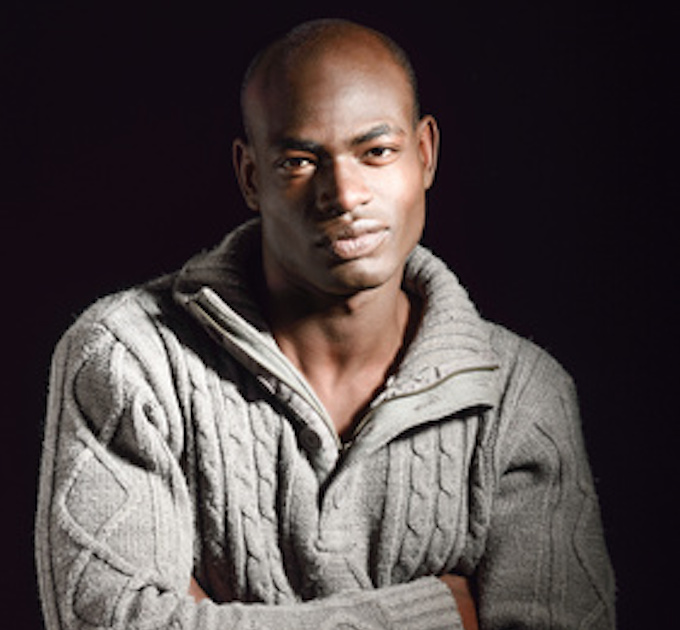 Hunk is a noun with two very different meanings. It can be a large piece of something, often food, and informally, it also means ‘a very handsome, strong man.’

hunk of a man: a way to emphasize that someone is extremely hunky, or attractive. Example: “I saw Molly’s new boyfriend. He is one hunk of a man!”

Watch Elvis Presley performing his song “Burning Love” here. Listen out for the lyric “I’m just a hunk, a hunk of burning love.”

A hunk is not just attractive but also strong, and usually large. The word normally, but not always, refers to younger men. Brad Pitt was certainly considered a hunk for much of his career, but fewer people would call him one now, even though he is still very handsome.

Hunk, meaning ‘a large piece cut off something,’ is a relatively new word in the English language. It first appeared in the early 19th century, most likely between 1810 and 1815. Its origin is uncertain, but most linguists believe that it came into English from the West Flemish hunke, also meaning ‘a large piece cut off’ (it was mostly used for bread or meat), which could be related to the Dutch homp (lump or hump). If this is the case, then it can be traced back to the Proto-Germanic hump– and the Proto-Indo-European root kemb– (to bend, turn, change or exchange). Hump would, therefore, be related to the Middle Low German hump (bump), the Latin cambīre (to exchange or barter), and many modern words that evolved from it, such as the French changer, the Spanish cambiar, and of course the English change and exchange. It is also related to the English word hump. The figurative sense ‘an attractive, strong man’ dates back to the 1940s. Most accounts find the first cases in jive talk (the jazz slang commonly used in the 1940s in Harlem, New York City) around 1945, but a few researchers cite an earlier (1941) example from Australia as the first time hunk was used with this meaning.

See full definition
Learn more about hunk in our forums

Hunk in other languages