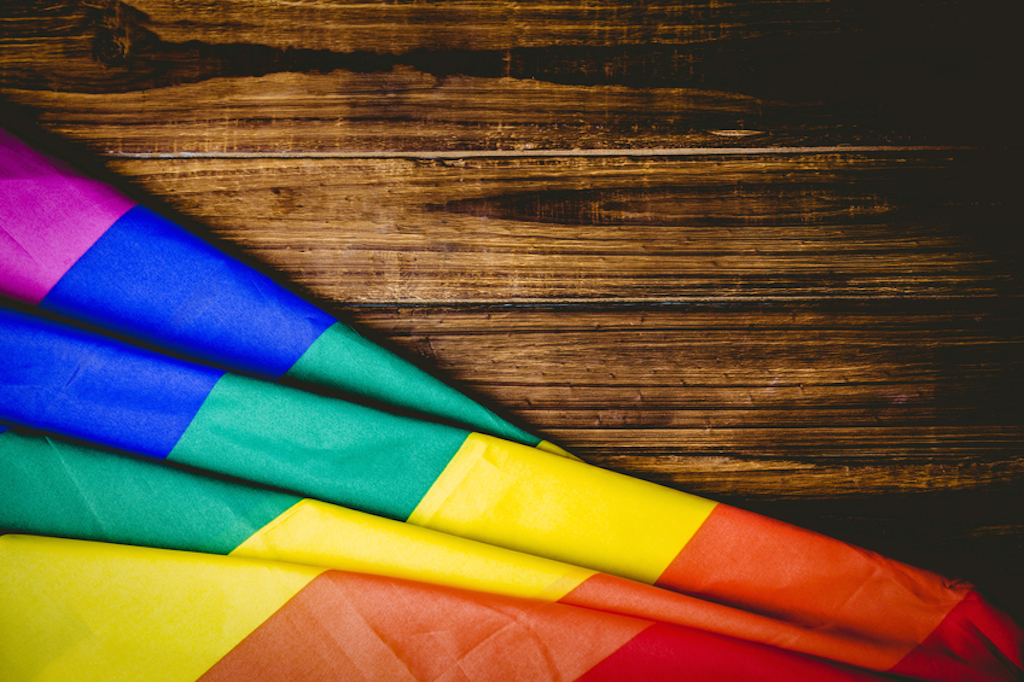 Though it was once mainly derogatory, the word queer is now used by many members of the homosexual community.

When we say that something is queer, we mean that it’s odd and different in some way, or possibly suspicious and questionable. It is a little old fashioned now and is mainly used in UK English, but queer also means ‘slightly sick or ill.’ Nowadays, queer is used mostly as a synonym for homosexual, thought it doesn’t really mean the exact same thing. As a noun, it mainly means ‘homosexual man.’ As a verb, to queer means ‘to ruin or spoil something.’

queer fish (UK): someone who behaves in a strange or odd way. Example: “The new woman at work is a bit of a queer fish, but she’s OK when you get to know her.”

queer the pitch (UK): spoil someone’s chances of success. Example: “Jeremy was hoping for a promotion, but when one of his colleagues told lies about him to the boss, it really queered the pitch for him.”

Queer is a word that needs to be used carefully. Since the late 19th century, it has been used as a derogatory term to mean ‘homosexual,’ particularly a homosexual man, so it is a term that can cause offense. However, since the 1980s, the homosexual community has been reclaiming the word, and it is often used among gay people. Its use has also changed slightly over the last few decades and it is now often used to describe people who do not conform to a heteronormative type. This can include gay people, but also, for example, bisexuals, polyamorous people, trans people, and people who identify as non-binary (do not identify as one gender or the other).

Queer Eye is a US TV reality show, a 2018 reboot of the original Queer Eye for the Straight Guy series. You can watch the trailer here:

Queer, meaning ‘strange, peculiar or eccentric,’ dates back to around the year 1500. It came into English from the Scots or possible a Middle Low German dialectal word queer (oblique or off center); it can be traced back the Old High German twerh (oblique) and the Proto-Indo-European root terkw– (to twist). Queer is related to the German quer (oblique, odd or perverse), the Sanskrit tarkuh (spindle), the Latin torquere (to twist), the Old Church Slavonic traku (band or girdle), the German drechseln (to turn on a lathe), the Old Norse þvert or thert (across) and the Gothic þwairhs or thwairhs (angry), as well as English words such as contort, distort, extortion, retort, thwart, torch, torment, torque, torsion, torture and truss. The sense ‘homosexual’ first appeared in the late 19th century, though it was not widely used until the 1920s; it has been used as a noun in this sense since the 1930s. The verb, meaning ‘to puzzle, ridicule or cheat,’ dates back to the late 18th century and comes from the adjective. The sense ‘to spoil or ruin,’ first appeared in the early 19th century.